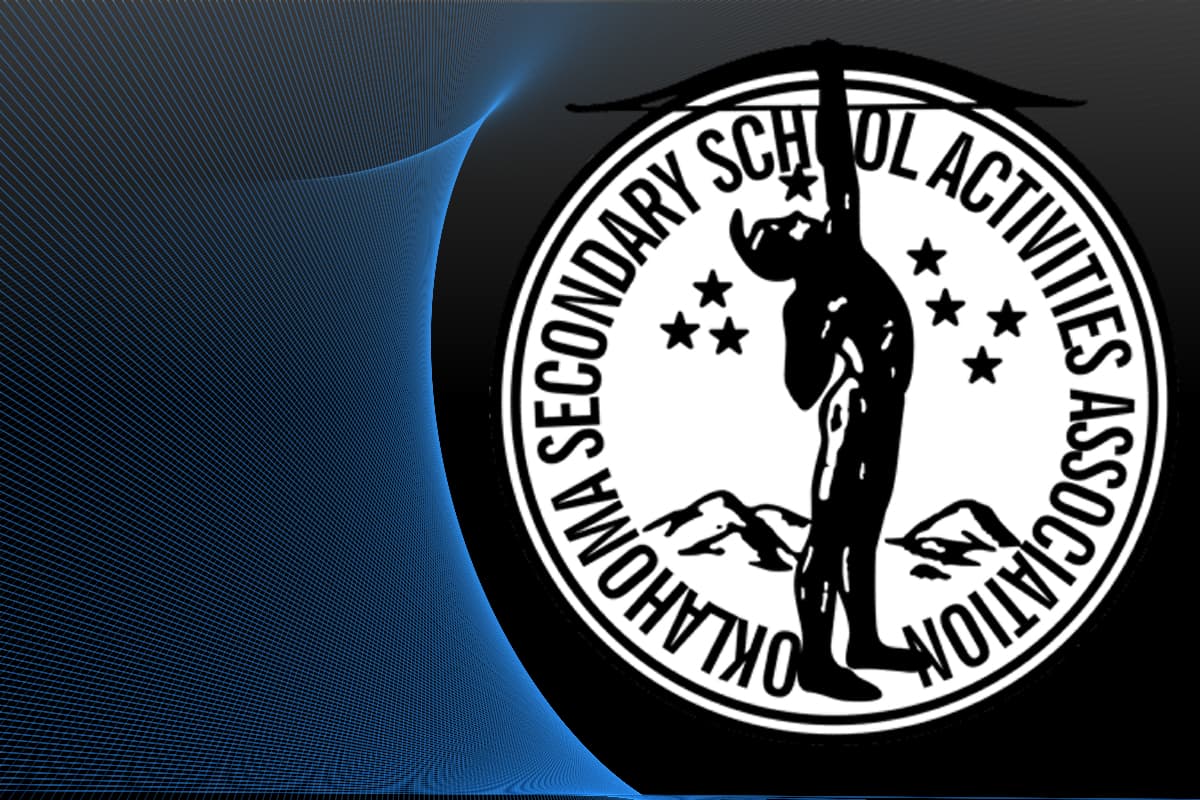 The OSSAA released the district assignments for the 2016 Class 4A high school slow-pitch softball playoffs on Friday. Winners of the each of the 16 districts will move on to the regional tournaments.
The team in bold is the host team for each district.