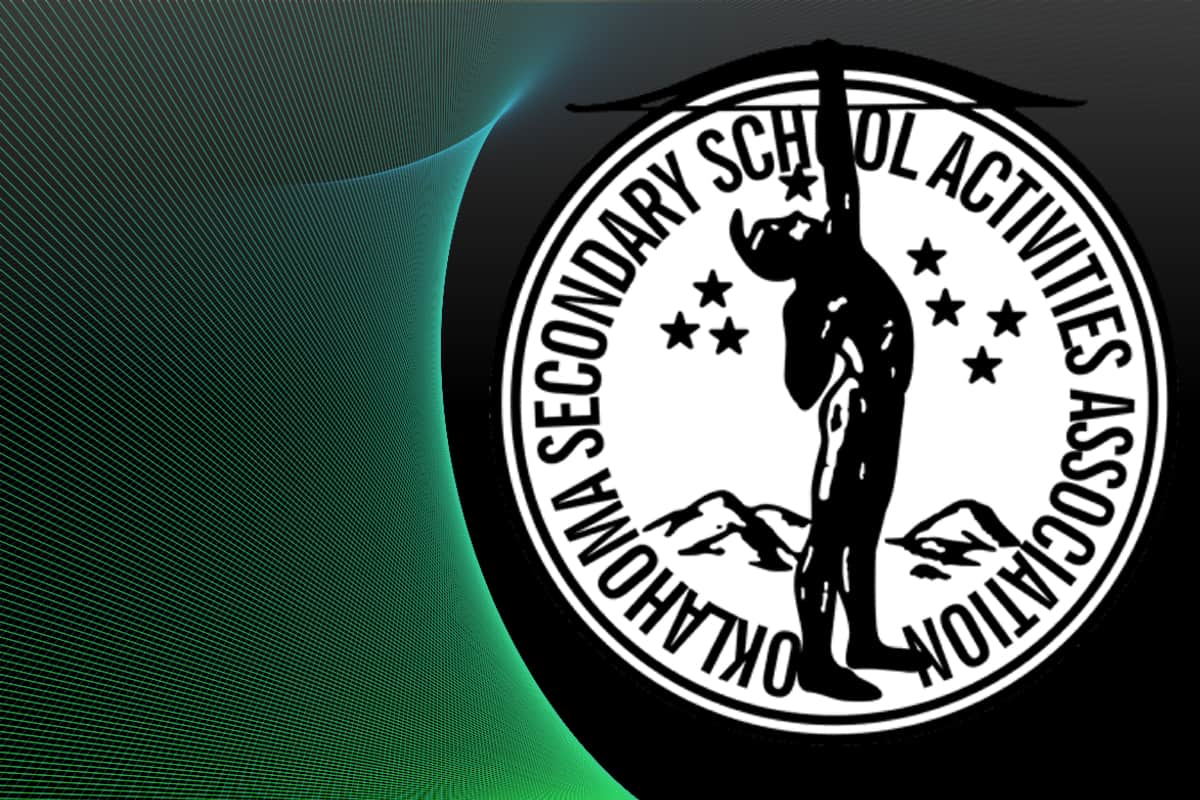 The Oklahoma Secondary Schools Activities Association released its preliminary report of average daily membership for the 2014-2015 school year for its member schools on Thursday.

The ADM report is used as a basis for classification in sports and activities.

The ADM list, which can be seen here, is still tentative and school administrators still have time to send in concerns about discrepancies before the numbers are made official at an OSSAA Board Meeting on Aug. 13.

The breakdown of classifications can be followed with this list, which determines how many programs will be in the top class and the next class, as so on.  The only exception is football and the classes and districts are set up a little earlier and follow a two-year rotation.