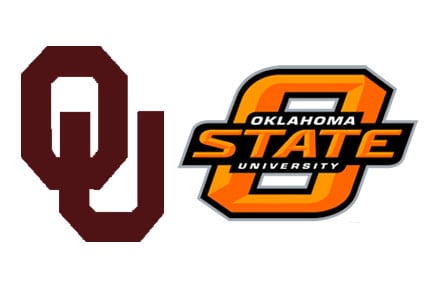 The Sooners and the Cowboys both warranted national attention again before the season begins as both were ranked in the preseason USA Today/Coaches poll.

Oklahoma is ranked No. 4 with the return of Landry Jones and Dominic Whaley.  The Sooners are also picked to finish at the top of the Big 12.  OU was picked No. 1 in this poll in 2011.

Oklahoma State comes in at No. 19, after finishing last season in third, the highest finish in program history.

OU and OSU join West Virginia, Texas, TCU and Kansas State as the Big 12 has six representatives in the preseason poll.  The SEC has seven in the Top 25 and five in the top 10, with LSU and Alabama ranking at No.1 and No. 2.