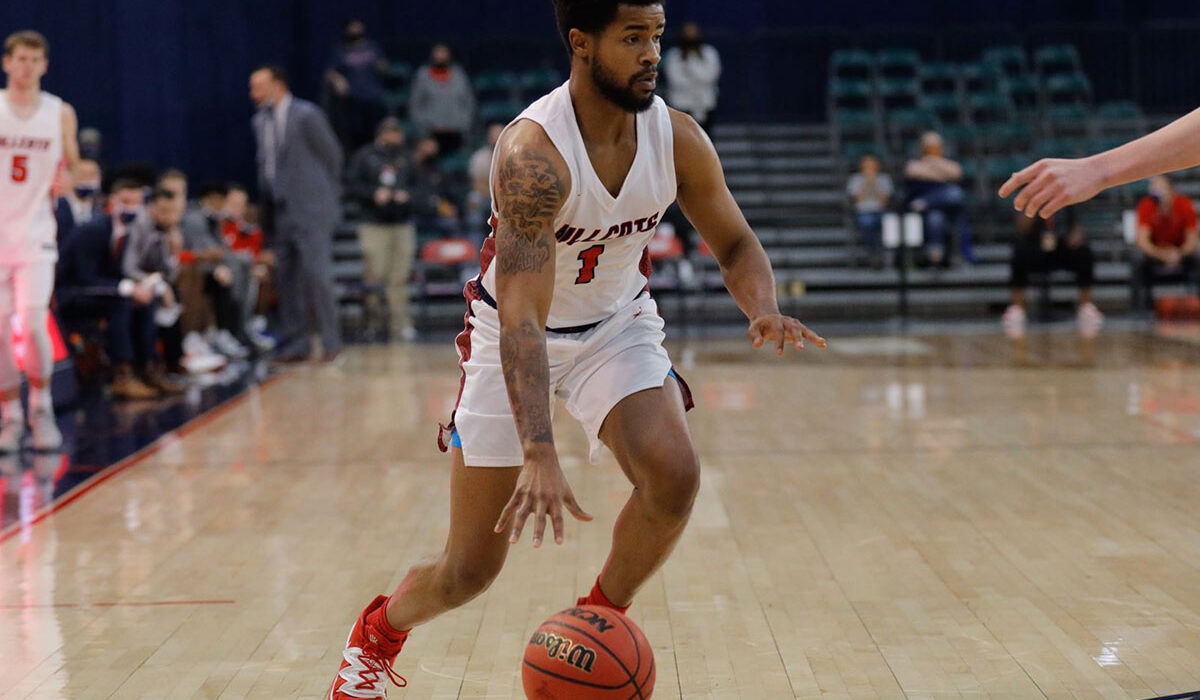 Senior Darraja Parnell led all scorers with 22 points, including a layup and a free throw on a three-point play with 4.1 seconds remaining to put the Hillcats (8-9, 8-9 MIAA) in front for good. Two other Hillcats finished in double figures in the win over the Tigers (8-9, 8-9 MIAA).

Sophomore Jett Sternberger got the scoring going for the Hillcats with a two-point jumper at the 19:02 mark in the first quarter, which sparked an early 6-to-2 run for the Hillcats.

The two teams would go back and forth with the lead until a layup from Sophomore Destin Eke at the 10:49 mark in the first half gave Rogers State a lead it held for the remainder of the half. The Hillcats went into the locker was 33-28 advantage over the Tigers.

The two teams continued to trade baskets to start the second half. The Tigers regained the lead after a layup from Jared Vitztum at the 10:12 mark. From there on, there were 10 different lead changes, and the game was tied a total of five times and neither team leading by more than three points.

After Devin Pullum would give the Hillcats the lead with a three pointer with 58 seconds left, Fort Hays tied the game at 65 with 15 seconds left.

Parnell would then score the go-ahead layup and ensuing free throw to put the Hillcats up 68-65 with 4.1 seconds left on the clock. The Hillcats would hang on to defeat the Tigers by a final score of 69-66.

Parnell finished with 22 points, shooting 8-for-9 from the free-throw line. He also had six rebounds, three steals, and a block.

Sternberger finished with 18 points, shooting a perfect 7-for-7 from the free-throw line. He also recorded four rebounds and a pair of steals.

Rogers State moved into a tie with Fort Hays State, just a half game out of the eighth seed spot in the MIAA Standings.

Fort Hays State outrebounded the Hillcats 38-27 in the game, including 14-8 on the offensive glass. However, Fort Hays State only edged Rogers State 15-12 in second-chance points.

Rogers State will remain at the Claremore Expo Center and welcome in Nebraska-Kearney on Saturday for the second of three-straight games at the Expo to close out the home schedule for 2020-21. The Hillcats are set to tip off with the Lopers at 3:30 p.m.