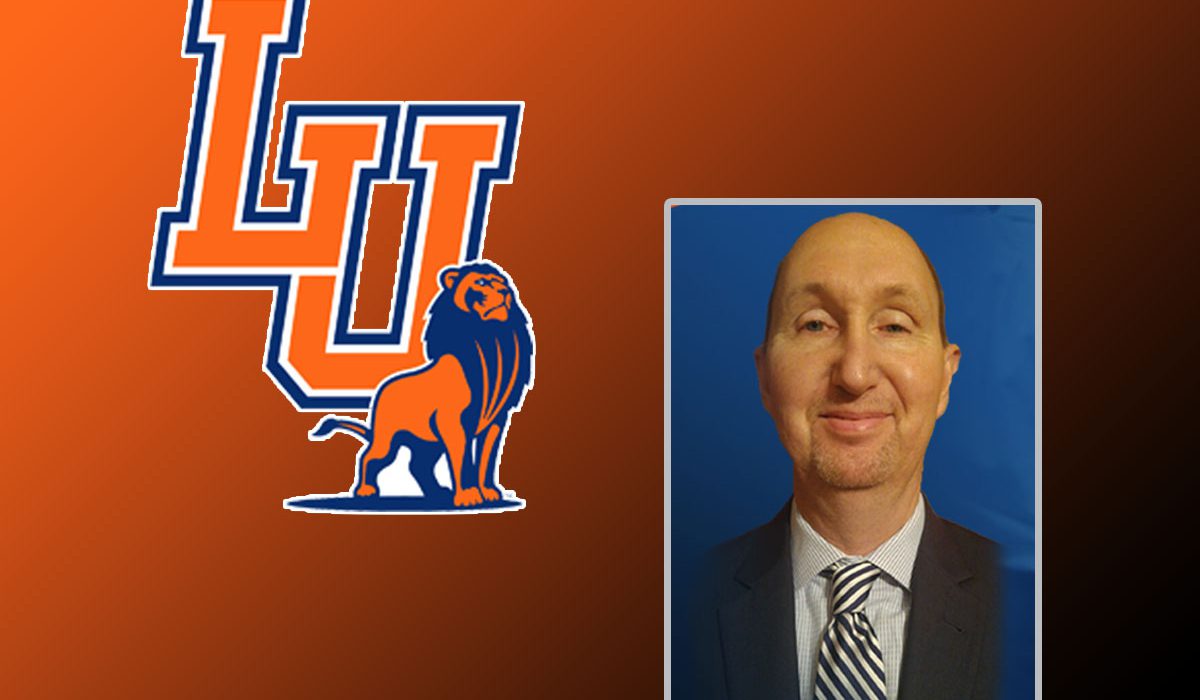 “I am more than thrilled and excited to see the direction of Langston University men’s basketball under Coach Stitt,” Director of Athletics Donnita Drain-Rogers said. “We had a tremendous pool of candidates which included over 60 applicants with various coaching backgrounds from successful high school coaches all the way up to the NCAA DI level. Through it all we had a great screening committee comprised of several alumni, including former lettermen athletes, and current administrators at Langston University. Coach (Philip) Stitt came through with shining colors. He has a rich experience of coaching at other HBCUs (Historically Black Colleges and Universities), tremendous championship experience, and he’s a proven winner and recruiter.”

Stitt most recently coached at Marion Military Institute (MMI) in Marian, Ala. where he led MMI to a 77-33 record over the past four seasons. During that time span, Stitt has coached two NJCAA All-Americans, two ACCC All-Region 22 performers and three NJCAA Academic All-Americans while consistently being ranked in the top 25 and clinching the ACCC/NJCAA Region 22 Championship in 2015-16. Stitt has also received coaching accolades during his time at MMI where he was named the NJCAA Region II Coach of the Year, the NJCAA District 12 Coach of the Year and Birmingham’s Tip-off Club’s Alabama Junior College Coach of the Year in 2015-16. Over the span of 28 seasons, Stitt holds a record of 100-68 at MMI and a career coaching record of 215-156.

“I’m very excited, particularly after meeting with President (Dr. Kent J.) Smith, Jr., Director of Athletics Donnita (Drain) Rogers and the search committee,” the first-year head coach said. “Everybody has a passion for Langston University and I’m looking forward to working in that type of environment. One of the factors that stood out to me about Langston University is the people. In this business, the people are important. I’m excited to get started.’

Of Stitt, President Kent J. Smith, Jr., said “During the screening process, Coach Stitt showed tremendous attention to detail and his ability to recruit stood out. He also brings impressive HBCU experience which will serve him well at Langston University. I am confident that Coach Stitt will lead our Lions to continued success on and off the court.”

Stitt’s coaching career began in 1991 as an assistant at Florida Community College at Jacksonville, Fla. After spending three seasons with the Stars, he moved on as the assistant coach at NCAA DI Jacksonville University. In 1997 Stitt joined the coaching staff at Fayetteville State University in Fayetteville, N.C. In his only season at Fayetteville State University, the Broncos finished with a 17-10 record, tied for second place in the CIAA Western Division. The next season, Stitt became an assistant at Winston Salem State University (WSSU). At WSSU, he was part of five 20-win seasons, two CIAA conference championships, five NCAA Division II tournament berths and two NCAA Division II Sweet 16 appearances. He was also named the 2004-2005 CIAA Coach of the year.

Director of Athletics Donnita Drain-Rogers would like to thank the alumni, lettermen, and University supporters who assisted in the screening and interview process for this important search including Dr. James Mosely, Judge Kenneth Watson, Dr. Kevin Cox, Ms. Lateka Alexander, and Ms. Mariea’ Drain. The contributions of our alumni to the interview and screening process were invaluable, and their input further solidified the selection of Mr. Stitt as the next head coach of Langston University Men’s Basketball.