Rangers get win on Homecoming over Savage Storm 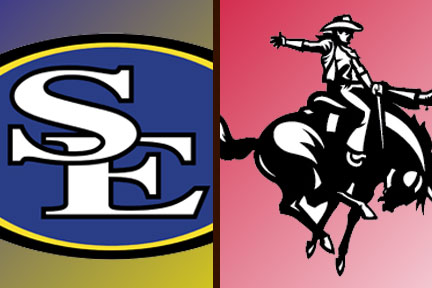 Up Next
Northwestern Football will continue their home-stand as they will host the Bison of Oklahoma Baptist next Saturday, Oct. 17 at Ranger Field at 2 p.m.