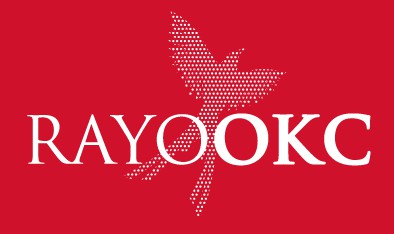 YUKON, Okla. – Amid many setbacks, the ownership group spearheaded by Sean Jones three years ago has finally taken off with the help of the owner of Rayo Vallecano, Raúl Martín Presa, in the form of Rayo Oklahoma City. The newly formed club was announced at a press conference held at Yukon High School on Tuesday afternoon.

The new expansion side becomes the 14th team in the North American Soccer League (NASL) that was relaunched five years ago. Rayo OKC is just the fourth club in the league to reside west of the Mississippi River as NASL expands its footprint.

“Pro soccer fans in Oklahoma have just been served up a true winner,” NASL Commissioner Bill Peterson said in a press release. “With what will be an incredibly strong connection to the La Liga side in Madrid, Rayo OKC will set the competition bar even higher in our league. The potential this partnership brings to the game is unmatched, and we believe that fans in Oklahoma just got a front row seat to the next level of soccer in North America.”

Oklahoma City was previously slated to start competition in the second tier of the American soccer pyramid 18 months ago before principal owner Tim McLaughlin joined the ownership group of OKC Energy FC which competes in the third division of US soccer, the United Soccer Leagues. To overcome the loss of funds, minority owner Jones approached Presa about a partnership. Brad Lund and DeBray Ayala will serve as managing partners, and have combined for over 40 years of sports management, most notably with the Oklahoma City Blazers and Tulsa Shock. 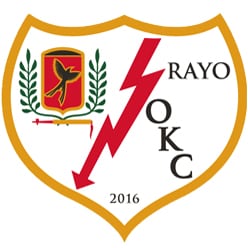 “Our philosophy is very simple,” said Lund. “This is the fans’ team, it’s not my team. This is your team. We’re all ears and we will listen.”

The NASL season is divided into a spring and fall season, with the winner of each mini-season earning an automatic bid to the Soccer Bowl where the league’s champion is crowned. This year, the Ottawa Fury and New York Cosmos will meet in the championship game.

The team will begin play in 2016. Rayo OKC will play all home matches at Miller Stadium on the campus of Yukon High School. The club is currently in negotiations for television and radio coverage.