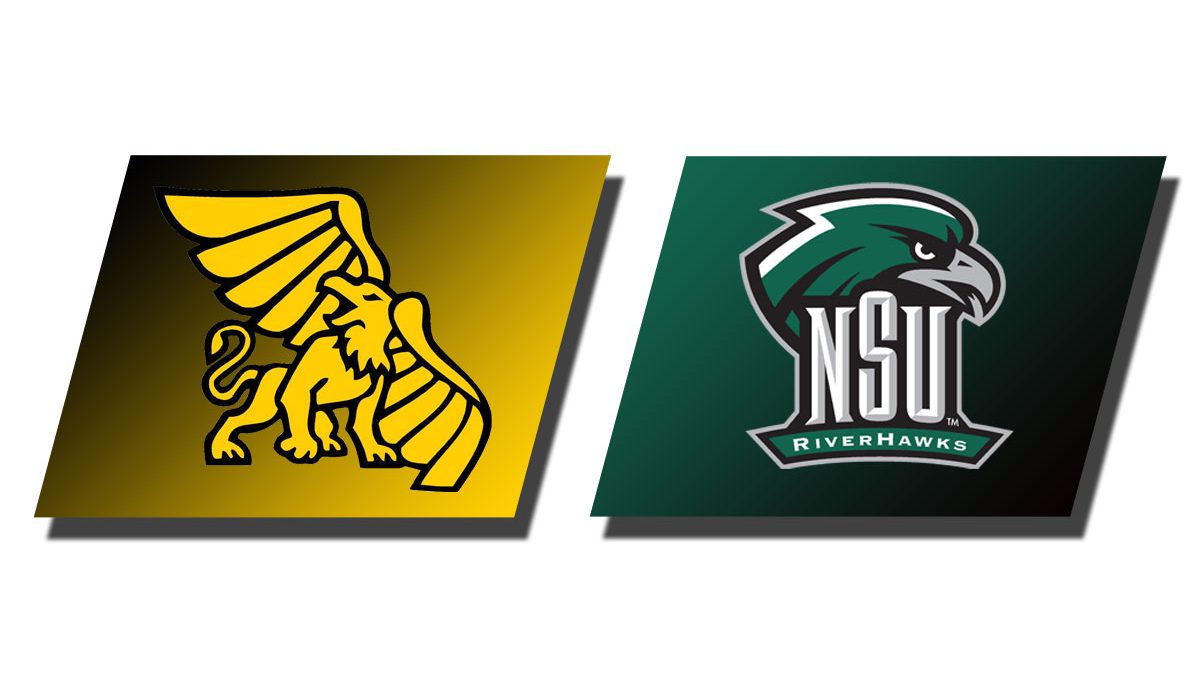 TAHLEQUAH – Michael Rhea’s walk off grand slam in the bottom of the ninth inning vaulted the RiverHawks to a 10-6 victory over Missouri Western in MIAA action at Rousey Field here Sunday.

The victory snapped a five game skid as NSU improves to 18-15 and 9-11 in conference play.

The long ball was the RiverHawks friend as Trevor Ridenour, Colten Wright and Rhea all went deep on the day.

Ridenour’s team leading seventh home run of the year, a three run blast in the first inning gave the RiverHawks the 3-0 lead.

NSU starter Ben Strahm carried the lead through four innings before running into trouble in the fifth. A walk to lead off the inning, a hit batter and a balk led to the Griffion’s plating two runs in the five inning. Back to back home runs to lead off the sixth inning pushed Missouri Western in front 4-3 and ended the day for Strahm.

The RiverHawks retook the lead in the seventh on one swing, Wright belted his fourth home run of the year, a two run shot blast to give NSU the 5-4 lead through seven.

Missouri Western plated runs in the eighth and ninth innings to lead 6-5 heading to the bottom of the ninth inning.

Jaxon Phipps started the RiverHawks ninth inning with a single, a fielder’s choice and single from Zack Henderson put runners at second and third. Wright’s walk loaded the bases and Derek Shedden tied the game at 6-6 with a single up the middle. Rhea followed with the game ending blast to left center field to give the RiverHawks the 10-6 win.

Lane Rice threw two and a third innings of relief, but Trevor Nance who faced just one batter in the ninth picked up his first victory of the year.

The two teams will meet again at Rousey Field on Monday afternoon for the final game of the series.  Game time is slated for 12:00 p.m.