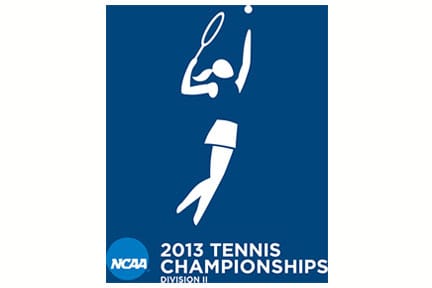 Long-time rivals Central and Northeastern State have met already in 2013 in the regular season and in the conference tournament.  Another meeting awaits, but this time it will be in the national tournament.

The RiverHawks were awarded the No. 2 seed in the Central region and will host the first round match against their arch-rivals.  Central was placed in the region as the third seed.  Both teams earned trips to the NCAA Division II national tournament through at-large bids.

NSU won both previous matches with UCO this season.  The RiverHawks won 6-3 in Tahlequah during the regular season and won 5-1 in the MIAA semifinals on Saturday.

The winner will move on to the Sweet Sixteen in Surprise, Ariz.  That match will be May 8 against the winner of Southwest Baptist and Augustana (S.D.).  SBU won the MIAA tournament 5-2 over Northeastern State and Augustana won the Northern Sun Intercollegiate Conference championship.