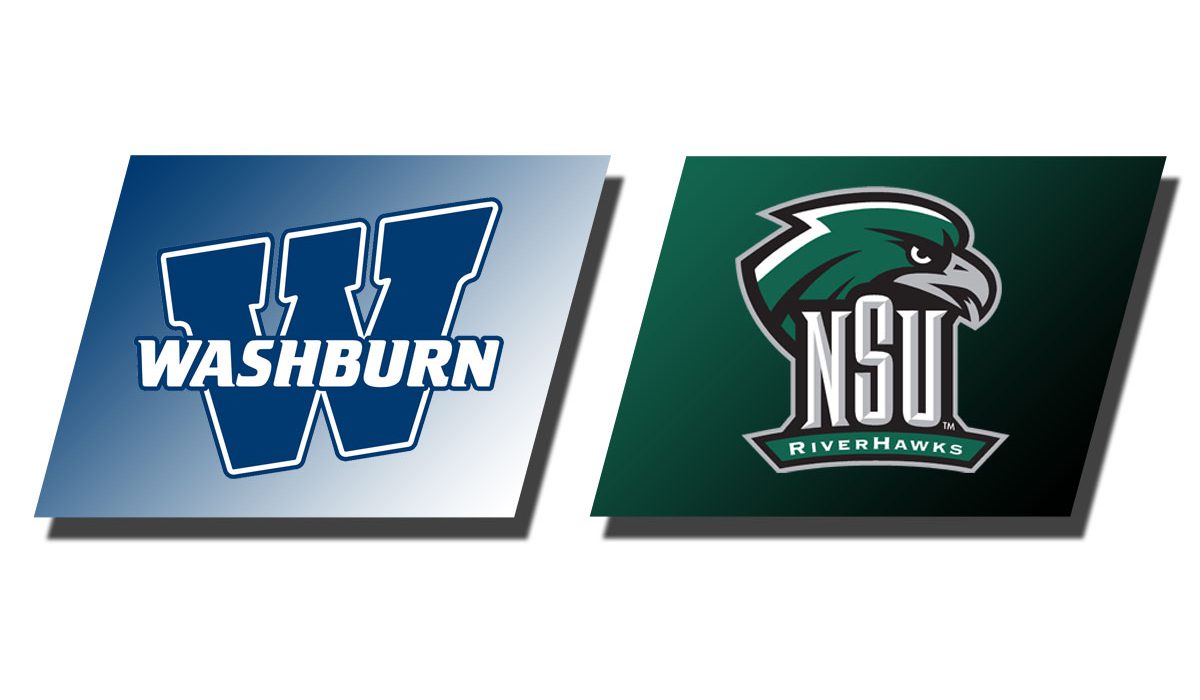 TAHLEQUAH – Northeastern State completed the series sweep of Washburn with a 4-1 victory in MIAA action at Rousey Field here Sunday.

The RiverHawks now winners of four of last five games improve to 14-10 and pull even at 6-6 in conference play.

For the second day, the RiverHawks received a strong outing from its starting pitching.  Dustin Berrong(4-3) went six innings striking out 10 Ichabod batters, scattered six hits and allowed one run. Brayden Boyd finished the final three innings picking up his second save of the year.

Tristan Ridenour provided the offensive punch for the RiverHawks, as he belted his fifth and sixth home runs of the year.  The first, a two run shot put the RiverHawks in front 2-0 in the second inning. The second a solo shot in the fourth pushed the NSU advantage to 3-0.

Michael Rhea hit his first home run of the year with a solo blast to left field in the sixth inning as the RiverHawks cruised to the 4-1 victory.

Northeastern State will return to the diamond on Monday with a road trip to Shawnee to take on Oklahoma Baptist. Game time is set for 2:00.  The RiverHawks will return to MIAA action this Tuesday as Pittsburg State comes to Rousey Field.  First pitch is slated for 2:00 p.m.