RiverHawks fall to No. 21 Central Missouri 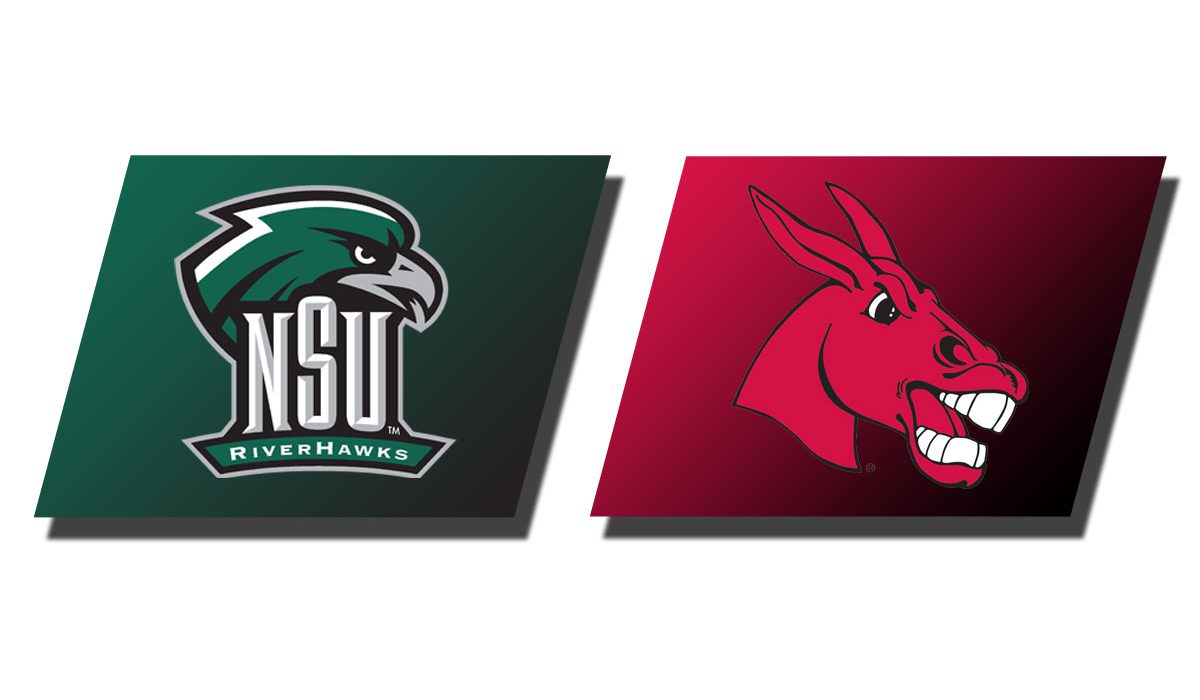 WARRENSBURG, Mo. – Northeastern State’s offense was held to 247 yards as #21 Central Missouri won 62-10 in the Mules’ home opener on Thursday evening.  The RiverHawks lone touchdown came in the first minutes of the fourth quarter with freshman Craig Davis scoring on a six yard rush up the gut.  On the ground, the RiverHawks picked up 23 more yards on the ground than in the air with 135 yards on 47 carries.  Thursday’s loss to the Mules (1-1) set the RiverHawks to 0-2 this season.

UP NEXT
The RiverHawks will return home to Doc Wadley Stadium on Saturday, Sept. 15 to face Pittsburg State at 7 p.m.