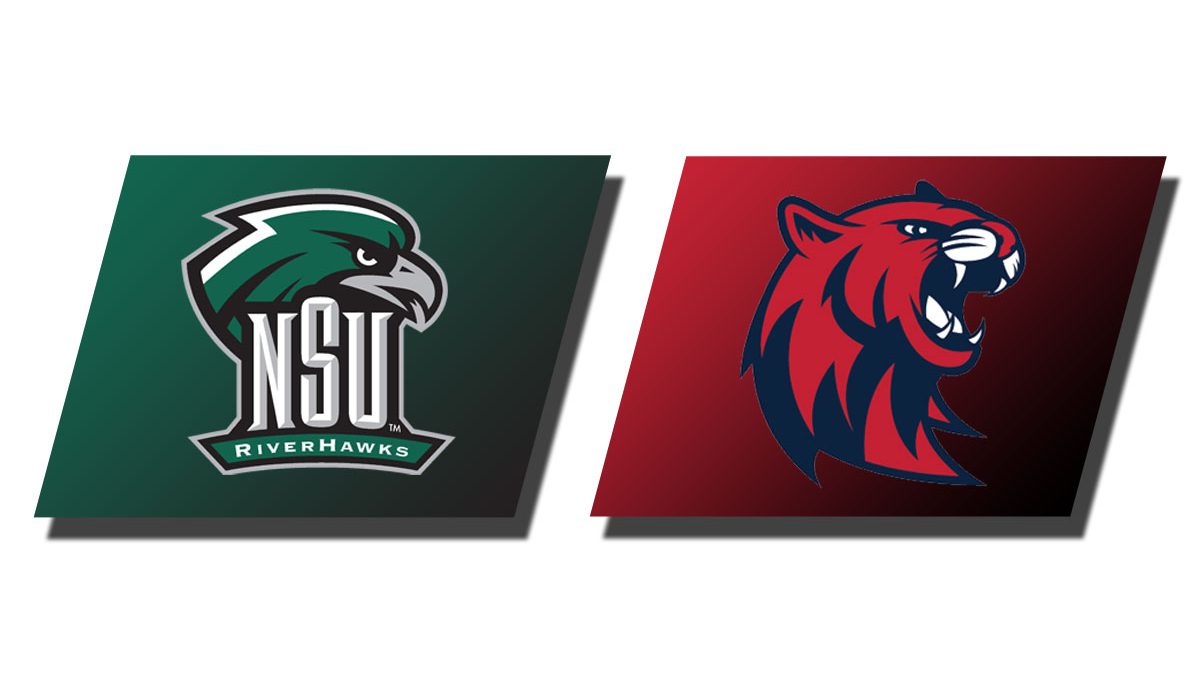 CLAREMORE – Northeastern State broke into the win column behind a 16-point effort from Cenia Hayes on Wednesday evening inside the Claremore Expo Center.

The RiverHawks used a 22-4 run in the second half to boost themselves to a 63-55 road victory over the nearby Hillcats.  Wednesday opened eight straight on the road for the RiverHawks who are now 1-2 this season.

All 11 players who saw action against RSU contributed at least a point.  Atajma Criss-Felton was the RiverHawks second leading scorer with eight points.

Bailee Eldred paced the team on the glass with nine rebounds.  Northeastern State as a squad edged the Hillcats (1-2) 38-to-36 in the rebounding battle.

The win over the Hillcats is NSU’s third in a row and in Claremore they are undefeated in three visits.

Trailing the Hillcats 39-34 at the 4:25 mark in the third quarter, Northeastern State pounced in a four-minute scoreless drought by RSU.   The RiverHawks closed the period out with nine straight points to overtake the Hillcats and never trailed the rest of the way.

IN THE BOX SCORE

“It was a complete team effort, everybody was contributing,” head coach Fala Bullock said. “I thought our group that came off the bench in the second half really changed the game for us.  The brought intensity and energy that we could feed off of.  I am just really proud of them of figuring out how to get one done on the road.”

Northeastern State will be on the road next on Nov. 19 to face Oklahoma Baptist at 7 p.m.