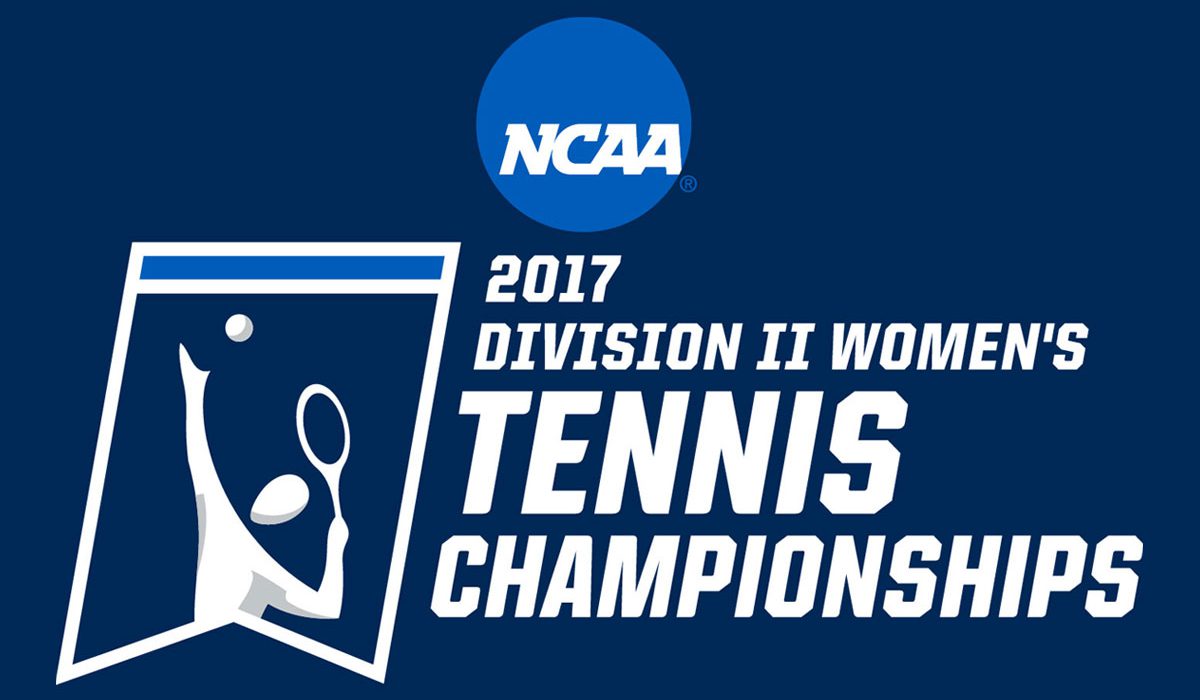 INDIANAPOLIS – For the second year in the row the RiverHawks are the Central Region’s top seed and will host the opening-round matches for the NCAA Division II Women’s Tennis Championship.

The RiverHawks with an 18-5 NCAA Division II record will host No. 4 Nebraska-Kearney (13-11) and No. 5 Central Oklahoma (12-8) who will face each other in the opening round on May 1 in Tahlequah; Northeastern State will face the winner on May 2.

The winner of the regional will advance to the NCAA Round of 16 which will be held on May 10-13 in Altamonte Springs, Fla.   Northeastern State has advanced to the final-16 in the last four seasons but has not advanced further in the tournament.

This is the 17th NCAA Championship appearance and the fifth straight for Northeastern State.