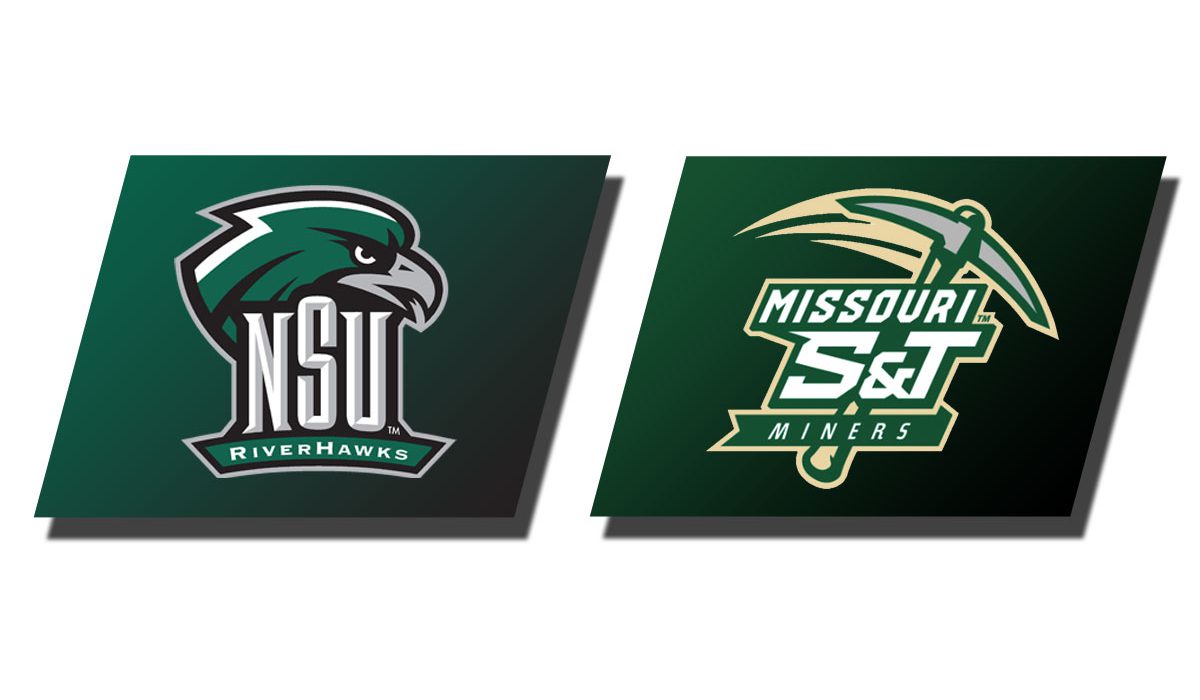 ROLLA, Mo. – A big second half and a career-high 25 points from Caleb Smith gave Northeastern State an 80-65 non-conference win over Missouri S&T on Monday evening.

The win snapped a six game skid for the RiverHawks on the road that dated back to Feb. 1 of last season at Southwest Baptist.

In his first start of the year, Trent Cantrell put up 15 points on 5-for-9 shooting; Aaron Givens recorded his second double-double with 12 rebounds and 10 points.  Bradley George came off the bench to record 11 points and three assists.

Northeastern State recovered from a sloppy first 19 minutes where they turned the ball over 11 times.  Missouri S&T took advantage and led as many as nine points.  On turnovers, the Miners out-scored NSU 16-to-3.  Despite this, George assisted in the recovery effort for NSU with five points in the final 30 seconds of the half to cap a run of seven unanswered to only trail Miners 37-35.

The Miners continued to have a slight edge on NSU until the 12-minute mark where they would go scoreless the following eight minutes.  Northeastern State did enough damage during the S&T scoring drought to go on a 13-0 run and carried the lead the rest of the way.

Monday’s victory halted a modest two game skid for NSU as they go to 6-4 overall.  The Miners have dropped their last seven in a row to fall to 2-7.

THE NUMBERS
6 – The RiverHawks has not been out-rebounded in the last six contests and led the Miners 34-to-29 on the glass.
9 – Northeastern State has scored ten or more consecutive points on the opposition in nine games this season.

TIP-INS
Season debut for Gordon Hill, he played four minutes off the bench … Tanner Mouse who was leading NSU scoring had two points in the second half … first win in their third regular season try in green uniforms … third straight win for NSU over Missouri S&T with the series tied at 3-3 … first win for NSU at S&T since Nov. 28, 1983 … prior to Monday evening either team has played either other since Nov. 22, 1985 in Tahlequah … fourth double-digit win of the season for Northeastern State.

COMING UP
Northeastern State will be off until Dec. 30 where it will close out non-conference play at St. Mary’s in San Antonio.