RiverHawks stay perfect at home with win over Bison 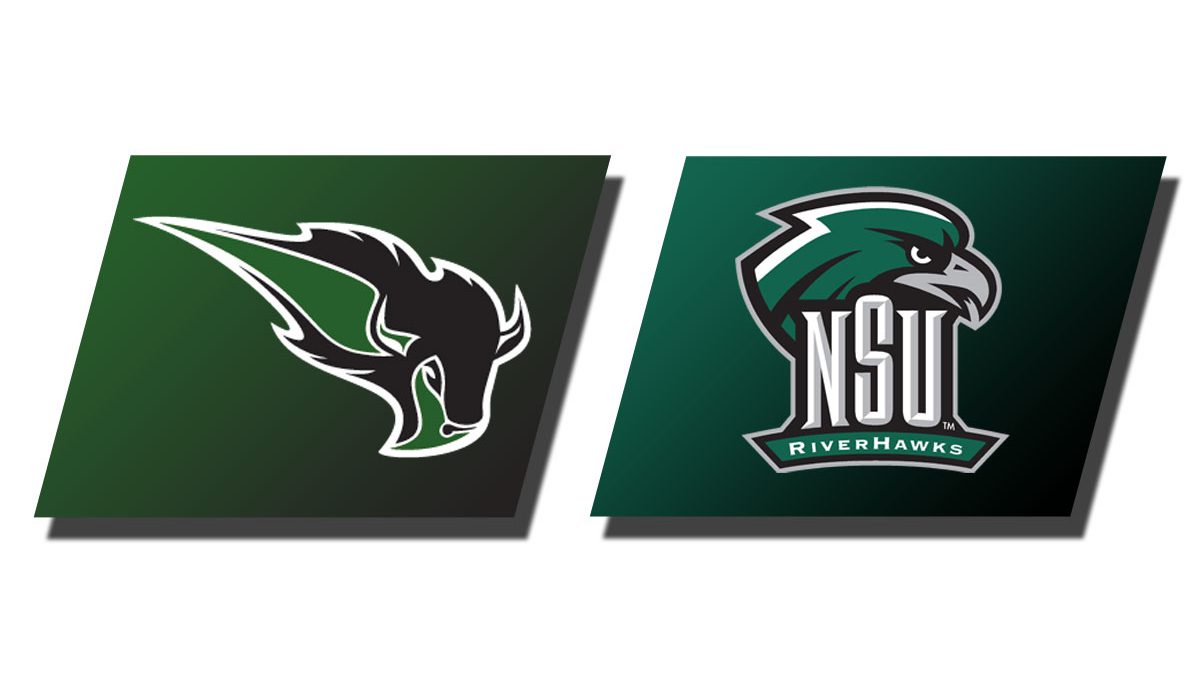 TAHLEQUAH – Tanner Mouse paced the RiverHawks for the third evening in a row as they moved past Oklahoma Baptist, 82-72, on Monday evening inside the NSU Event Center.

The NSU senior scored a game high 19 points on the Bison who were making their first visit to Tahlequah since 1992.

Monday evening’s win kept the RiverHawks perfect at home in three contests and moved their overall record to 3-1.  The Bison slipped to 1-3 with all their losses coming to MIAA programs.

D’Angelo Jackson left a rebound short of a double-double with 16 points and four assists.  Caleb Smith had ten points, with seven assists, and five rebounds.

Following a three-pointer by the Bison to start the second half, the RiverHawks scored 11 straight and never trailed the rest of the way.

“For the most part, I thought we played pretty well,” head coach Mark Downey said. “I was really happy with the way we locked in on the scouting report. Anytime you hold a team like that that’s shooting over 50 percent from the field to 39 percent, you’ve got a good chance to win. We only turned it over seven times, which has been kind of an Achilles’ heel for us. We got beat on the boards, and that’s not something we’re happy about, but it’s a good win and we’re happy to be 3-1.”

Northeastern State will host Dallas Baptist this Saturday for a 4 p.m. tip.
IN THE BOX