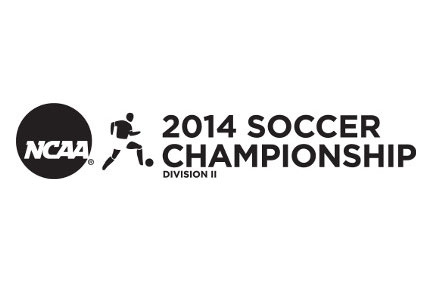 INDIANAPOLIS – The No. 14-ranked Northeastern State men’s soccer team stayed atop the NCAA Central Region rankings in the final release prior to the selection show, the National Collegiate Athletics Association announced Wednesday.

The top two programs from the Central Region qualify for the 2014 NCAA Championship and will meet at the home of the No. 1 seed in the NCAA Third Round on either Nov. 20 or Nov. 21.

The NCAA Championship Selection Show is scheduled for 6:30 p.m. Nov. 10 and will be streamed live on NCAA.com.

Fort Hays State remained second in the region and would travel to NSU for the NCAA tourney if the season were to end today. This was the same scenario that played out two years ago, when Northeastern State advanced to the NCAA Quarterfinals after defeating FHSU in Tahlequah.

Lindenwood and Upper Iowa are currently on the outside looking in. They are ranked No. 3 and No. 4, respectively. The Lions were third in the first two installments of regional rankings, while the Peacocks were only ranked last week.

The RiverHawks will next be in action at 7 p.m. Nov. 6 in the semifinals of the MIAA Championship tournament. NSU will meet Upper Iowa in Olathe, Kansas.