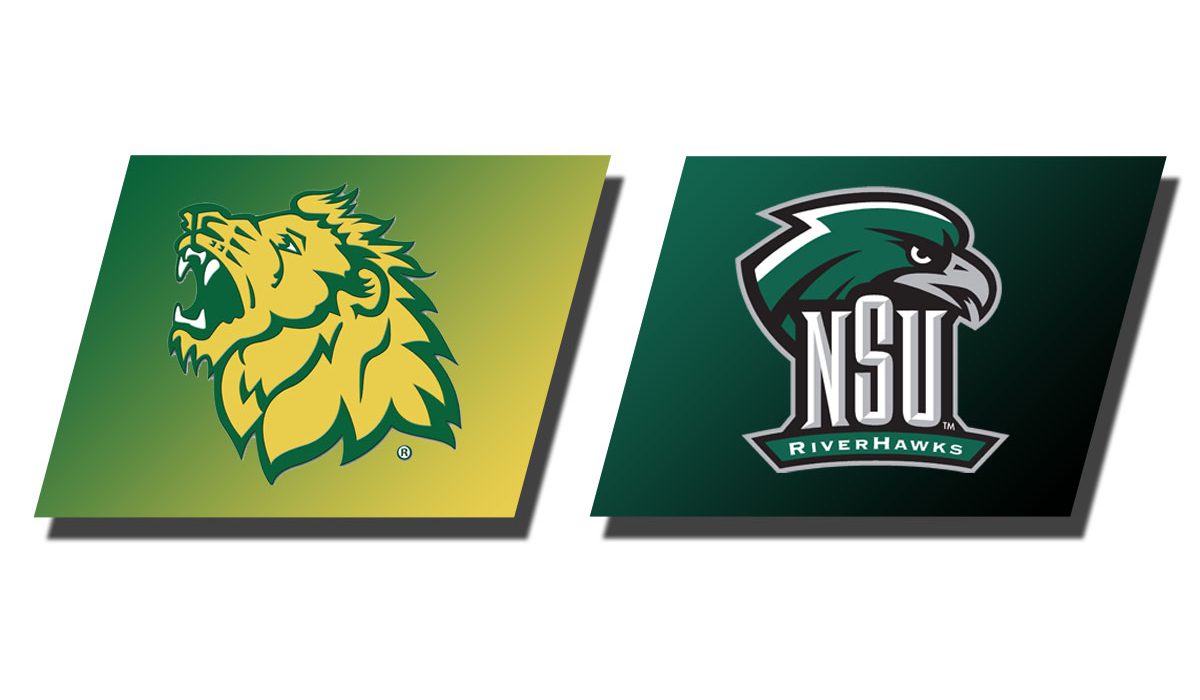 TAHLEQUAH – Cailyn Long hit a game winning layup to cap a 66-64 overtime thriller for the RiverHawks on Thursday evening to beat Missouri Southern inside the NSU Event Center.

Long’s shot with three seconds remaining snapped a four game skid for NSU and gave them a critical MIAA win.

“It was the most exciting [basket of my career] for sure,” Long said. “I was in the same position where I missed the layup before that would have have won it, but I had the same opportunity, same play, and I wasn’t missing it again.

“They’re [Missouri Southern] a really good team in our conference and we’ve lost some really close games, five and 10 points here and there, so it was just really good to be on the other side of it. I think we can just keep rolling now. That’s all I’m hoping for as I finish up my senior season.”

Northeastern State is now 4-12 this season and moves to 1-6 in the MIAA.

Joi Bertrand was the unsung hero of the night where the senior grabbed a game changing offensive rebound that led to Long’s game winner.

Thursday’s finish overshadowed a career evening from Bailee Eldred who recorded her eighth double-double.  The senior recorded a career high 25 points on 8-for-14 shooting and ten rebounds. She also went 8-for-8 at the free throw line to bring Eldred’s season percentage up to 94.0 [entered the game second in the nation in free throw percentage].

Northeastern State only trailed once in regulation.  The Lions (11-6, 3-4 MIAA) inched ahead 64-62 off a pair a free throws before Eldred tied the game for the tenth and final time with two of her own on the NSU side of the floor.

“Credit Missouri Southern, they’re having a great year, but credit our kids too for coming out and defending,” head coach Fala Bullock said. “We slowed down the best player in the league and that made me feel very confident, but I think our team really worked hard this week, trying to prepare and prep.

“I thought all things came together. We got some big stops when we needed them tonight. We deserved to get this win because the girls busted their tails and locked in on the game plan. You’ve got to go make plays at the end of the game, and it finally worked out for us.”

TIP-INS
Cenia Hayes had nine points and seven rebounds, with three blocks, which was a career high … second straight win for NSU at home over the Lions … NSU has had three straight games with a player having a double-double.

COMING UP
Northeastern State returns to the Event Center on Saturday to host Pittsburg State at 12:30 p.m.