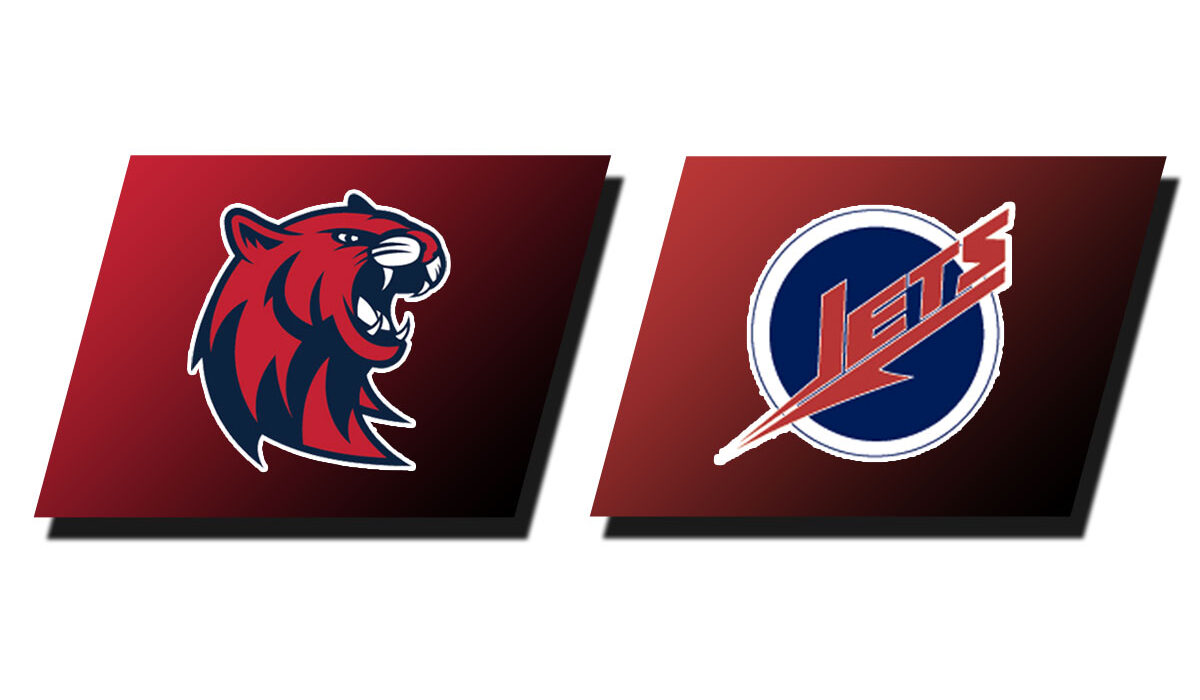 The opening half was an extremely close affair that featured five lead changes and four ties with neither team able to build up more than a four-point advantage. The Jets started the game with a 4-0 lead, but the Hillcats quickly found their footing and took their first lead at 8-6. For most of the half both teams traded points back and forth until RSU took the lead 24-22 with 6:03 left in the half. They eventually carried a 32-28 lead into the break.

The second half was all Hillcats as they started the period on a 21-4 run in the first six and half minutes to take their largest lead of the game at 53-32. Newman battled to try and get back in the game, but RSU had an answer for every attempted comeback the Jets tried. The closest Newman got was when they managed to cut the deficit to 10 points at 79-69 with one minute left. The Hillcats took the victory 85-72.

RSU will be back in action on Saturday, Jan. 9 as they travel to Edmond, Okla. for a matchup against Central Oklahoma. Tipoff is slated for 3:30 p.m.