Rogers State shuts out Sioux Falls for best start since 2017 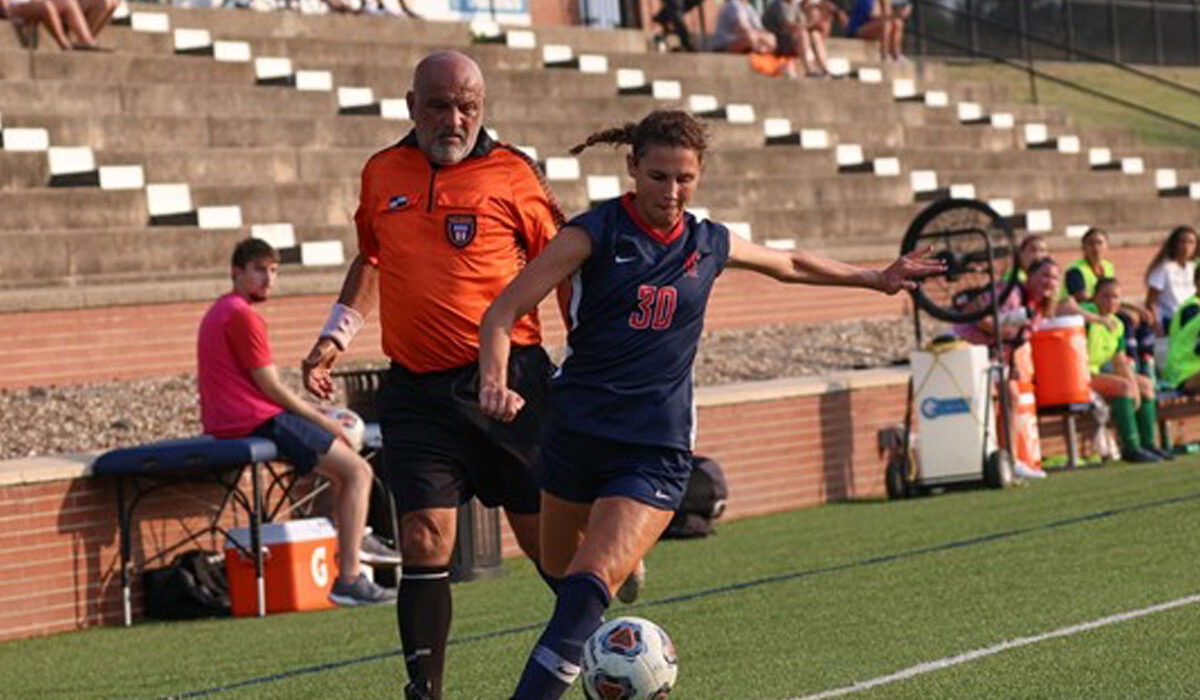 In what was an absolutely dominant performance on both sides of the ball, three different Hillcats connected on goals. Kori Watters, Desiree Morgas and Sarah Ovalle all found the back of the net in the win.

The RSU defense stifled the Cougars offense as they outshot USF 23-6, with 16 shots on goal compared to just two. Savannah Harvey turned in her second clean sheet of the season with two saves.

The Hillcats wasted no time as Watters found pay dirt in the ninth minute on a ball from Libby Doyle. In the remainder of the half, RSU kept up the attack with the Cougar keeper holding the game at 1-0 going into the intermission.

The second half saw the Hillcats slowly break down USF as they kept up the attack. Morgas connected on a goal in the 80th minute, and less than one minute later Ovalle found the back of the net for the final goal to give RSU the 3-0 victory.

The Hillcats will be back in action as they continue their road trip on Friday, Sept. 17 with a stop in Wichita, Kan. for a non-conference match against Newman. Kickoff is slated for 7 p.m.