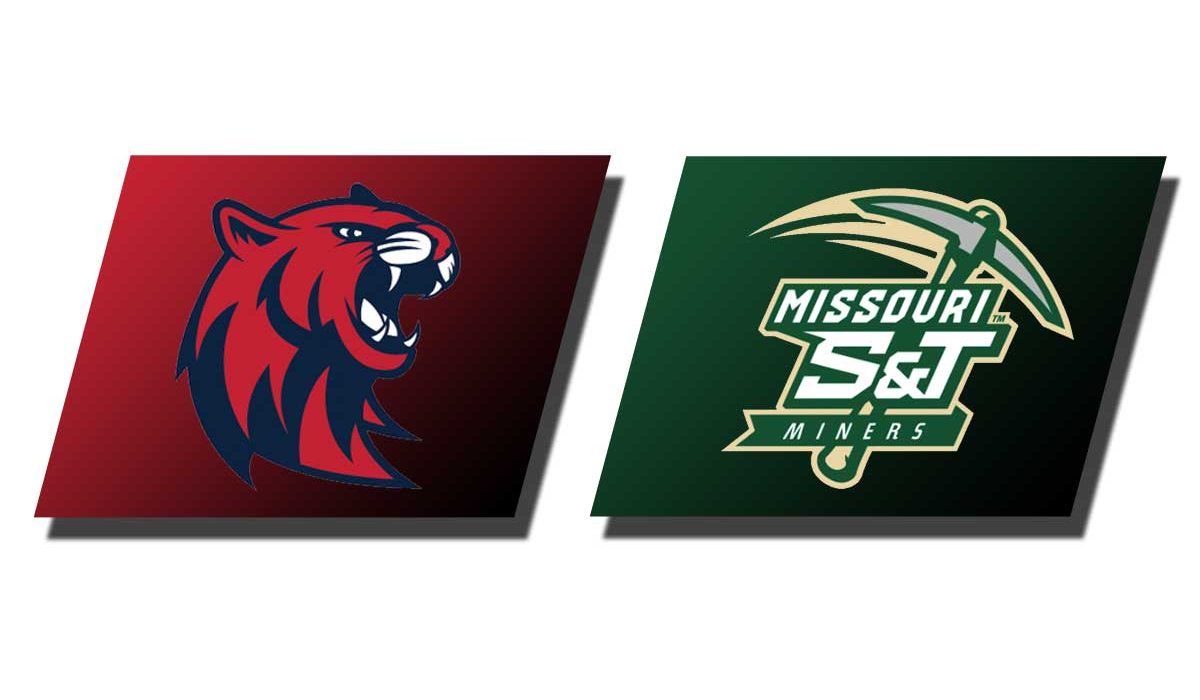 SPRINGFIELD, Mo. – Rogers State Men’s Basketball opened up the DoubleTree Thanksgiving Classic with an 84-63 win over Missouri S&T on Friday at the O’Reilly Family Event Center.

The Hillcats started off with a 13-0 run to begin the game, opening up the advantage over the first 4:25 of the game. However, Missouri S&T responded with its own 13-0 run to tie the game with 12:09 left in the first half.

Rogers State settled back in, responding with a trio of three pointers, two by Marques Sumner and one byBrewster Peacock to go back in front by nine and jumpstart a 17-2 run.

The Miners would close the gap to as little as five over the remainder of the first half, but the Hillcats took a 43-35 lead into the break.

Tavian Davis would make it a double figure lead for Rogers State with its first possession of the second half. Missouri S&T would cut the deficit to single digits just once more before the Hillcats pulled away to as much as a 22-point lead en route to their largest victory of the season.

Five Hillcats would finish in double figures, with senior Christopher Miller leading the way with a career high 19 points. Miller would also add seven rebounds and a block in just over 18 minutes of action.

Sumner, Darraja Parnell and Jett Sternberger would all add 11 points in the game. Parnell led the team in steals with three, and also had four rebounds and two assists in 19 minutes off the bench.

Sternberger added two more steals and two rebounds, while Sumner had a rebound and a steal.

Gabriel Ferreira was the second leading scorer off the bench, finishing with nine points, four rebounds and a steal in 24 minutes.

Peacock finished with six points, while Michiah McQuarters and Cole Kinnamon came off the bench to score three and two points, respectively, to wrap up the scoring.

The Hillcats also had just 12 turnovers and forced 21 from Missouri S&T.

Rogers State will be back in action tomorrow, taking on host Drury to wrap up the DoubleTree Thanksgiving Classic. The Hillcats will tip-off with the Panthers at approximately 3:15 p.m.