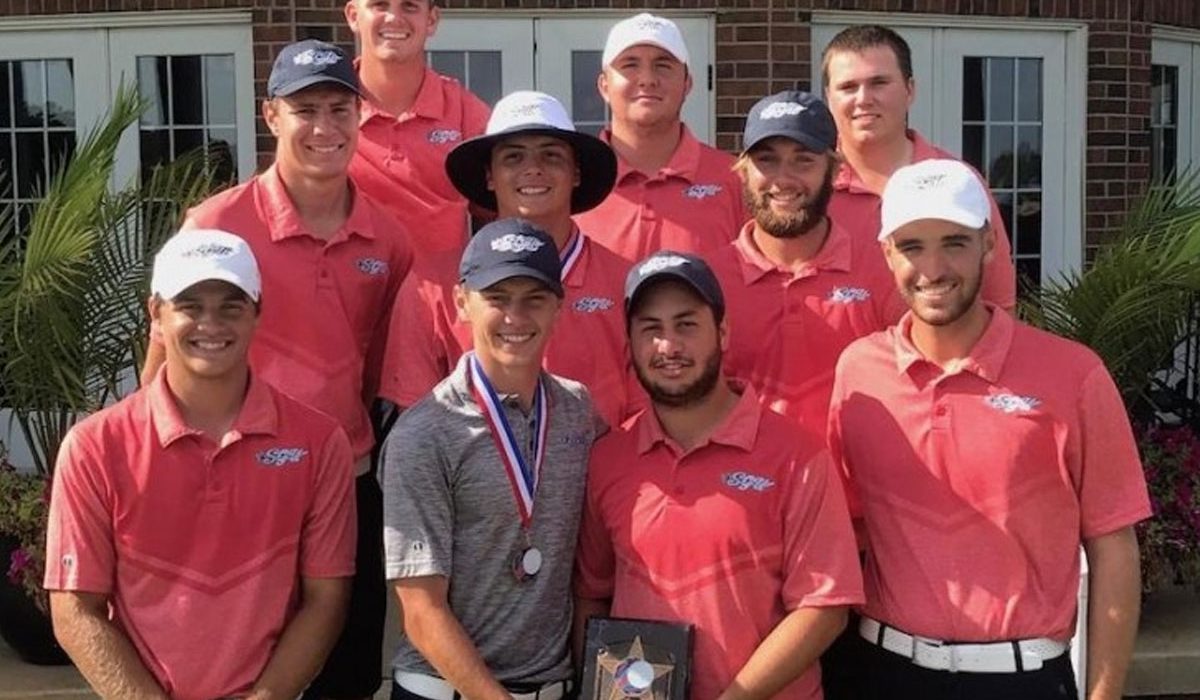 SHAWNEE – The St. Gregory’s men’s golf team finished second this week at the 2017 Fall Cavalier Classic, matching their finish at their opening tournament of the fall just two weeks prior. The annual event is hosted by SGU at Shawnee Country Club, the home course of the Cavaliers. The Cavs finished just six strokes behind the tournament champion, Christian Brothers University, an NCAA Division II member institution.

St. Gregory’s opened the tournament with a score of 295 to sit in a tie for second after round one, but high winds got to the Cavs in round two and they finished with a score of 302. The two day total of 597 was good enough for a solo second place finish for the men.

Two Cavaliers stood out among the field this week as Nathan Roy (JR/Topeka, Kan.) put together rounds of 74, 70 to take medalist honors at 2-over par for the tournament. Morgen Pettigrew (SR/Shawnee, Okla.) fired rounds of 70, 75 to finish in second, just one back of Roy. The win was the first of Roy’s collegiate career. He carded 5 birdies and 9 pars during his 1-under round on day two to clinch the championship.

The Cavaliers will be in action next at the Coastal Collegiate Classic being held at Salishan Resort in Gleneden Beach, Ore. on Oct. 9-10.