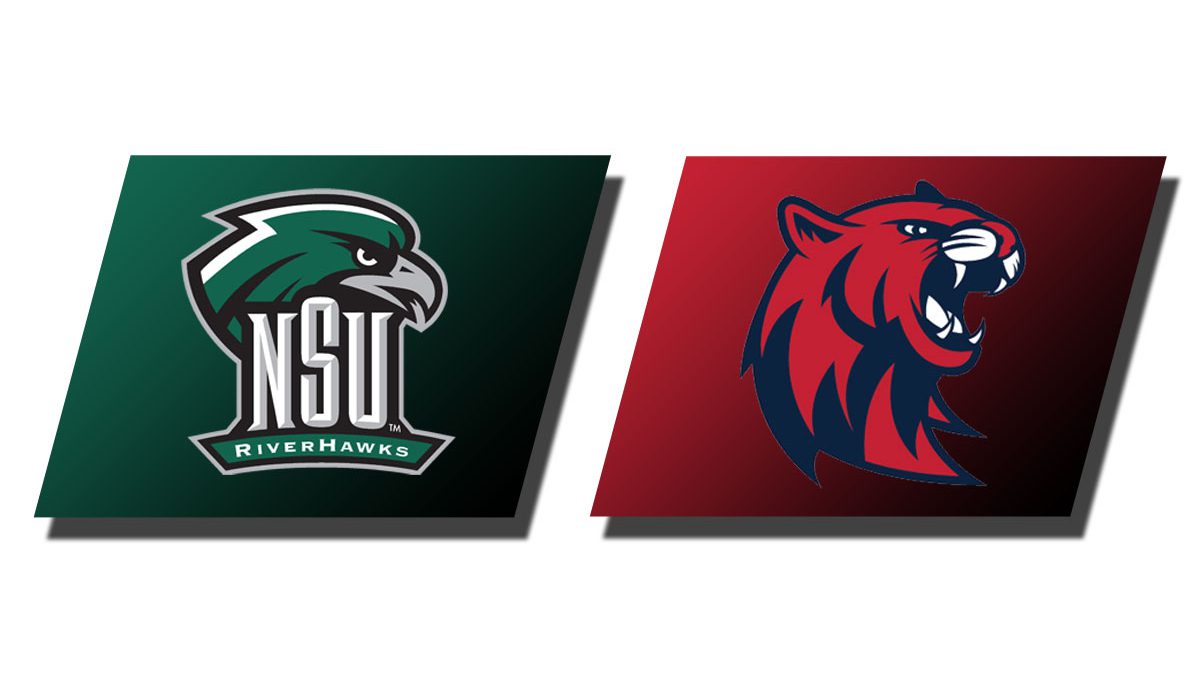 CLAREMORE – Rogers State Softball picked up a doubleheader sweep over Northeastern State on Monday, winning 5-1 and 6-1 to improve to 11-1 over MIAA opposition this season.

In game one, the Hillcats set a pair of milestones, the first coming at the start of the game as Katelyn Gamble became the first player in the NCAA era for Rogers State to play in 200 career games. Gamble would also score in the game as she was the first of three runs to come across the plate for the Hillcats on a double by Danelle Day to seal the victory in the sixth inning.

Abigail Taylor’s single gave the Hillcats the lead in the second. After an unearned run by the RiverHawks in the third, Rogers State went back in front for good with an RBI single by Tailee Reding that scored Jaylan Gibson in the fourth inning. Reding and Mikayla Waggnor also scored on the three RBI double by Day in the sixth.

Andrea Morales had the other milestone for the Hillcats as she moved into second all-time on the career strikeout list for the Hillcats in just her sophomore season. Morales finished with nine strikeouts, as she sits third in the NCAA with 186 on the season.

Morales tossed all seven innings, allowing just one unearned run on three hits. The win was also Morales’ 20thvictory of the season.

In game two, Day moved her way up the NCAA leaderboard into a tie for first in home runs as she hit a two-run shot in the first inning for her 15th of the season. Day shares the NCAA lead with Georgia Capell of Tarleton State.

Northeastern State would snap the Hillcats 33-inning streak without allowing an earned run in the second inning with their only run of the game.

Waggnor responded in the bottom of the second inning with a triple to right. Waggnor would come all the way home on the play as she scored on a throwing error by the right fielder.

Gibson would drive a run in for the Hillcats in the third inning with a double to right center. After Taylor scored on a wild pitch, Gibson would cross the plate on a Taylor Santistevan single down the right field line for the final run of the game.

The Hillcats will be back in action on Tuesday, as Rogers State travels to Kansas to face another MIAA school in future conference foe Emporia State. First pitch is set for 3 p.m. in the doubleheader.