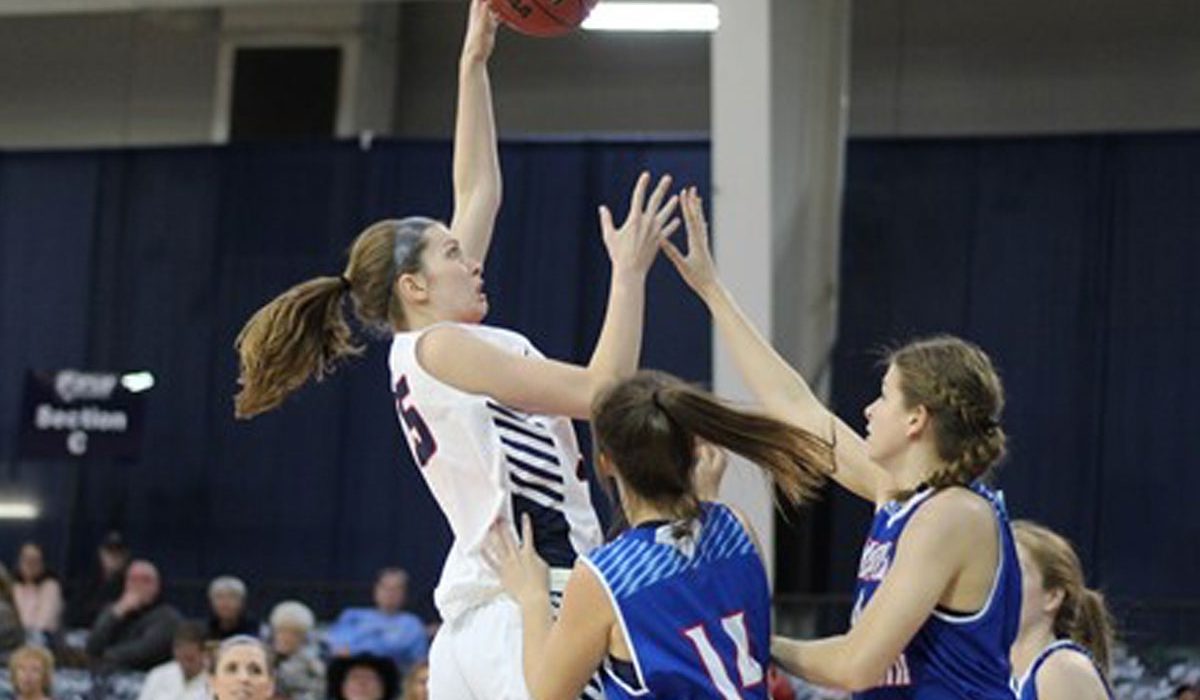 With her final basket of the game, Schuldt hit a turnaround jumper in the paint to score her 13th point of the game and 1001st point of her career at Rogers State.

Schuldt entered Saturday’s game with 988 points at Rogers State and the senior forward finished with 13 points in the game, as well as seven rebounds two assists and a block.

The Hillcats were in a tight defensive battle with the Lady Chaps through the first quarter, as the two teams combined for 17 total points.

Lubbock Christian would slowly pull away from the hosts, taking a 28-16 lead into the break. They would go ahead by as much as 22 points before the Hillcats cut the deficit back to 15 in the later stages of the fourth quarter.

Ke’Aunna Johnson, who also had two steals and a block, was third in scoring for the Hillcats with five points.

Rogers State was held to just 15 percent shooting from behind the arc. The Hillcats shot 38 percent for the game from the field, while Lubbock Christian finished with 44 percent shooting.

Rogers State will return to action on Thursday, hosting St. Mary’s in a Heartland Conference doubleheader. Tip off is set for 5:30 p.m. at the Claremore Expo Center.