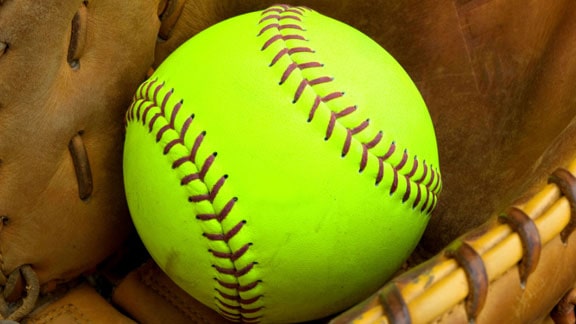 Softball festivals continue to be in action throughout Oklahoma in the second week of the 2016 high school season.

And some of the heaviest hitters in the state will be in Moore on Friday and Saturday.

The Southmoore Sabercat Festival is back as 11 teams will be on the diamonds at the Southmoore and Westmoore campuses.

The Sabercats are coming off a victory in the Broken Arrow Tournament last weekend and sit at 10-0 on the season as they prepare to host this prestigious event.

Southmoore coach Jeff Small said the tournament his team just participated in was pretty impressive itself.

“We went up to the Broken Arrow Tournament last weekend and I think it’s the finest tournament in the state, at any level, really,” Small said. “You don’t go up there and play if you’re not any good because you’re going to have a long weekend.

Small said he knows he has a group that can get it done this season.

The Sabercats won it all in fast pitch in 2013, but have lost in the state semifinals in each of the past two seasons to the eventual champion – Mustang in 2014 and Choctaw in 2015.

But Small said his team is striving consistently to improve.

“Our goal is for our kids to get better every day. I tell them their job is to improve every day and to not just make themselves better, but to make their teammates better.

“And to take it one game at a time. We’re not going to focus too far in front of us, because then you lose the focus of the task at hand.”

The focus this weekend is a field of high caliber teams that will headed into the Sabercats’ own backyard.

“It’s really tough and you’d better come ready to play,” Small said. “There are marquis matchups all day at Southmoore and at Westmoore.

“It’s people that aren’t afraid of competition and want to play the best. We have some outstanding teams and it should be a lot of fun to watch.”