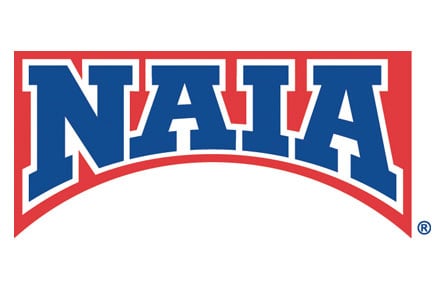 Rogers State fell farther than any other team in the latest NAIA softball poll, released on Wednesday, but remain as one of three Sooner Athletic Conference teams in the top 20.

Oklahoma City is up three spots to No. 6 in this week’s rankings and the only SAC team in the top 10.  The Stars (35-7) have won nine straight and have a big four-game SAC series at No. 3 Lubbock Christian on Friday and Saturday.

St. Gregory’s moved up five in the poll to sit at No. 15.  The Cavaliers are at 26-7 on the year and moved up in the poll largely on the strength of taking three of four games over then-No. 7 RSU at home last weekend.

Rogers State is now 6-9 since opening the season with a 30-game winning streak.  The Hillcats are the No. 18 team in this week’s poll.  RSU hosts Oklahoma Baptist in a doubleheader on Saturday.