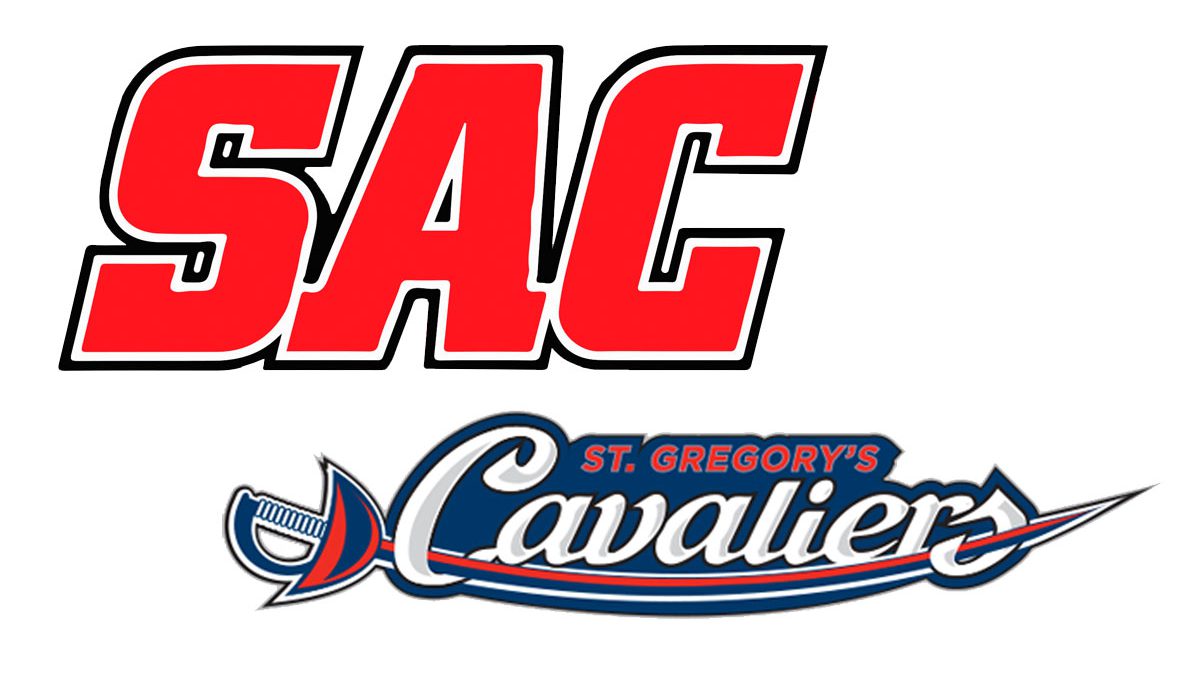 SHAWNEE – The news released late Wednesday afternoon that St. Gregory’s University in Shawnee would be closing its doors at the end of the 2017 fall semester spread quickly.

Concern was expressed for all the students and staff and the effect this would have both immediately and long-term. St. Gregory’s is a private liberal arts college, Oklahoma’s only Catholic university and has been around since 1875.

The effects of this decision reach into the Oklahoma college athletic world as well, and to a number of other institutions, specifically in the Sooner Athletic Conference, of which SGU is a member.

SAC commissioner Stan Wagnon said he had an idea that there were discussions among the board at St. Gregory’s about the future of the university, but that this kind of talk is somewhat commonplace now.

“I had a little bit of a heads-up,” Wagnon said. “But honestly, with small private institutions right now, there are always conversations about tough times financially. We’re just in a difficult era for higher education. When I was told there might be an issue, I didn’t know for sure whether anything would come of it and certainly didn’t expect it to transpire this quickly.

“But that said, there’s no easy way to handle these things. There’s no easy way for the board to make a decision like that. So you just roll with the punches and do the best you can. And certainly that’s what the folks at St. Gregory’s are doing. And what I’m encouraging the rest of the schools in the SAC to do.”

Although the decision announced by the university yesterday was that the campus would close at the end of the fall semester, classes will continue until the end of the semester. Athletic ceased operations effective immediately.

No more games will be played.

The SGU volleyball season ended on Tuesday night with a 3-0 loss at SAGU in the SAC quarterfinal. And both women’s and men’s cross country and soccer teams have concluded their years as well.

But women’s and men’s basketball was just getting underway. The women were 1-3, following a loss at Langston on Tuesday, and the men were 1-2, with their final game coming against crosstown rival Oklahoma Baptist.

“It’s a little bit of an odd situation because both the teams have played some non-conference games already, which typically means (the student-athletes) would have been charged a season of competition,” Wagnon said. “But when the season gets canceled before it gets to the halfway mark, the NAIA has made a ruling that those student-athletes will not be charged with a season of competition. So they would be able to transfer and wouldn’t get dinged for playing a couple of games already. They’re going to have to finish the fall semester (of classes) and then probably look to transfer.”

Wagnon said because the NAIA does have an exception for this situation in place, there is that ‘wiggle room’ which would allow students that meet the right circumstances, including academic eligibility, to transfer and be immediately eligible for the upcoming spring semester.

“So even if a basketball player has played in four games this last couple of weeks, technically they haven’t started their sophomore season, or whatever year they are. In this situation, they’re going to act as if that never happened and typically, if you were to transfer from one school to another, you would have to sit out 16 weeks and they’re going to waive that.”

“This is available for the studnet-athletes for a year from when the school closes, which is December. So they could take the spring off and go somewhere in the fall and still be in good shape, based on this ruling.”

Wagnon also said the SAC is waiving its transfer policy to cover the SGU closing. Normally, a transfer within the Sooner Athletic Conference would mean sitting out a season and losing a year of eligibility.

“The conference is basically making a blanket exception where that’s not going to apply to anybody that was affected by this decision. So St. Gregory’s kids would be able to transfer to any SAC school and be able to play as early as this spring semester.”

From a team standpoint, the NAIA has a couple of measures in place, as well.

“Because these conference games are considered to be contracted, the institutions have an opportunity to claim a forfeit, which would help their record and the postseason standings,” Wagnon said. “It would count as a win, because it’s a contracted game.

“Our schools would be able to look at that on a case-by-case basis. If they want to take credit with a win over St. Gregory’s, they’ll have that opportunity. And if they would rather replace those games with someone else, then obviously they could do that, as long as they stay within limitations.”

However, whether or not teams choose to count an SGU forfeit toward their overall records, the games will not count toward the Sooner Athletic Conference standings in basketball, softball or baseball.

As was mentioned in Wednesday’s release, the university will be trying to help place its students who will have to look elsewhere for their education and goals with transfer fairs and job fairs in upcoming weeks.

But the challenges ahead for the student-athletes, coaches and staff will have to be approached from different angles.

“Not much you can say about it,” Wagnon said. “It’s a tough situation for all involved. We appreciate all that St. Gregory’s has done for the conference. And we’re definitely going to keep their students and coaches and staff in our prayers.”