Savage Storm cruise past Weevils to advance to GAC semifinals 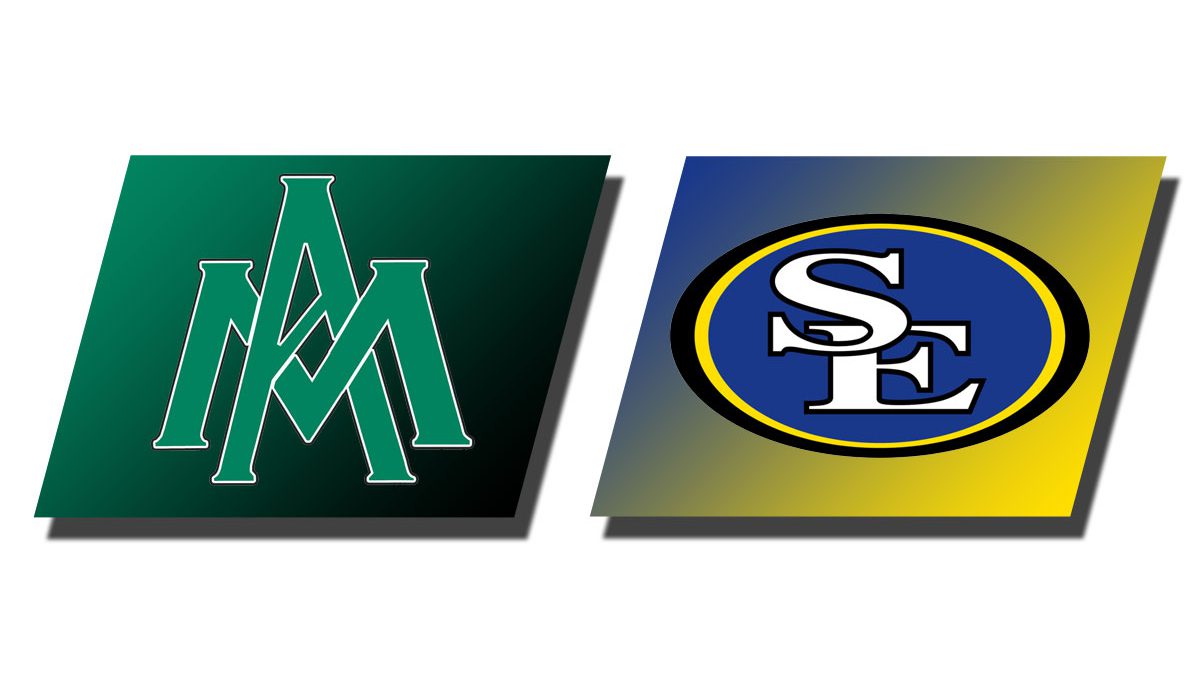 The Savage Storm (21-6) scored the first eight points of the game and eventually built a double-digit lead before reaching halftime with a 33-28 lead. Kellen Manek went 5-for-6 in the opening 20 minutes as he carried the offense with 12 points.

In the second half, the Savage Storm shot 58.6 percent from the field to secure their ninth-straight win. Adam Dworksy and GAC Player of the Year Kevin Buckingham combined to make 10-of-13 shots as they accounted for 25 points. The Weevils (16-13) never dented the five-point halftime deficit as Southeastern finished the contest on a 21-9 run.

Dworsky scored a game-high 21 points. He added seven assists against only one turnover. As a team, Southeastern tallied 19 assists and committed only six turnovers. Manek netted 19 points and six rebounds. Buckingham collected his GAC-leading 12th double-double of the season with 14 points and 12 rebounds. He went 5-for-8 from the floor. Kayo Goncalves came off the bench and hit three 3-pointers and tally 11 points.

Marcus Gilbert and Damontrez Hawes reached double figures in scoring for the Weevils. Gilbert amassed 13 points, to go along with four assists. Hawes went 4-for-6 from the field in scoring 10 points.

With the win, the Savage Storm advance to the GAC semifinals for the second-straight year. They will face the winner of Friday’s contest between Oklahoma Baptist and East Central at 8 p.m. on Saturday. During the regular season, home courts proved the difference in the four combined meetings. Southeastern scored double-digit victories at home, but dropped narrow decisions away from Durant.