SCU records a pair of walk off wins over MACU 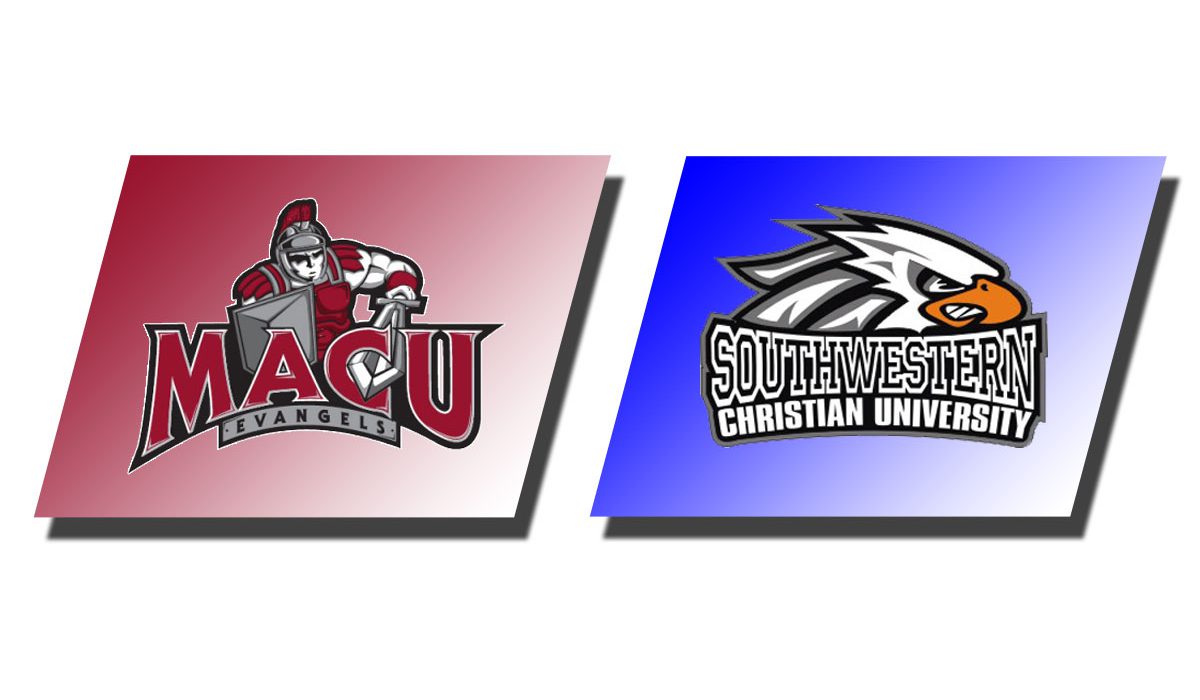 The first game saw the Lady Eagles secure the win when Alaura Prenzlow bunted the winning run home on a squeeze play.

The squeeze came after the Evangels got the first out of the inning on a force out at the plate from Jessica Johnson to Katie Gracey.

The Evangels trailed 1-0 but tied the score in the fifth inning on an RBI single by Taylor Fowble that plated pinch-runner Brianna Glass.

SCU’s Rachel Benes gave up one run in seven innings for the Lady Eagles.

The Evangels jumped ahead in the nightcap in the third as Kortney Brown led off with a single and scored on a double by Mariah Treat.

The Lady Eagles answered right back in the bottom of the third on an RBI single by Dasiah Daniels that chased home Jessica Orozco.

It remained 1-1 heading into the bottom of the seventh when the Lady Eagles struck again with the winning run.

With the bases-loaded and two out, Prenzlow hit an RBI single that scored Morgan Epperson and gave SCU the win.

Courtney Anderson started the second game for MACU and struck out three, with two runs allowed in 6 2/3 innings.

Orozco limited the Evangels to one run in her seven innings in the circle.

The Evangels are next scheduled to host No. 25 USAO Thursday afternoon (Mar. 30) beginning at 2 pm at Jack Allen Field.