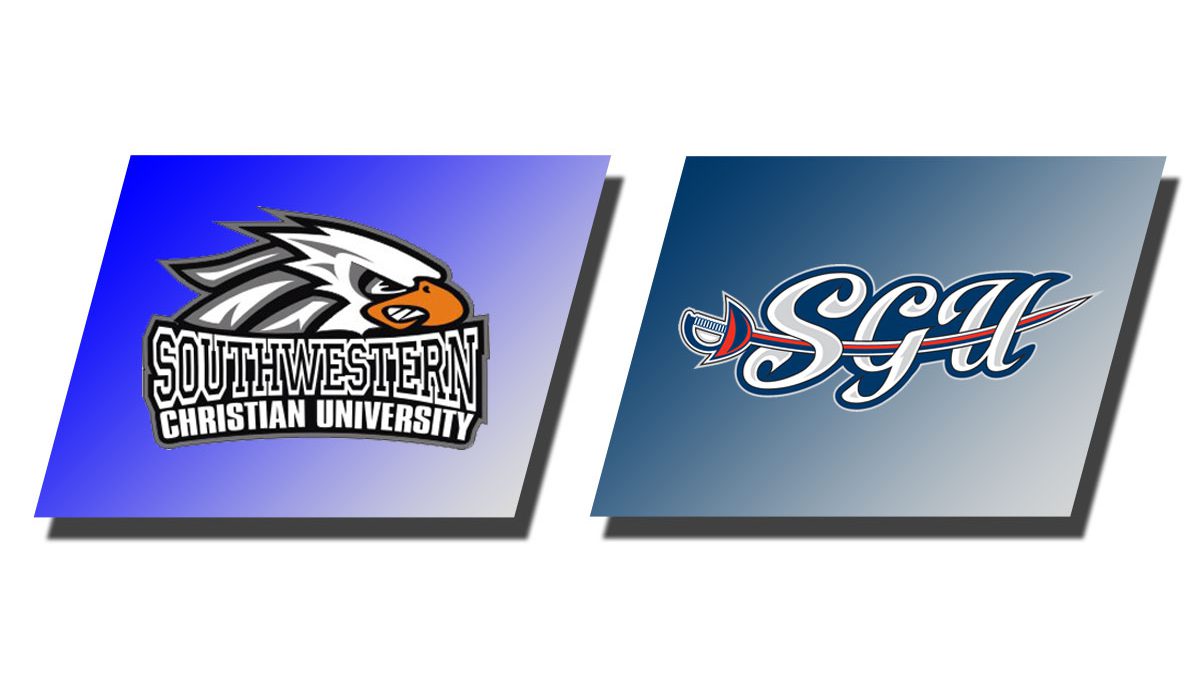 SHAWNEE – Southwestern Christian University spilt a doubleheader with St. Gregory’s losing the first game 8-0 before taking the second 2-1 Tuesday at the Ball Fields at Firelake.

The Lady Eagles (5-18, 0-5 SAC) snapped a 12-game losing streak with their one-run win over the former No. 4-ranked team in NAIA softball. The win is SCU’s first over St. Gregory’s since the program began in 2012.

The Lady Eagles scored two runs in the top of the third and took a 2-1 advantage. Jessica Orozco doubled and drove in Ashley Easlon to start the scoring. Orozco later scored on an error to give SCU the lead.

After the first inning, Orozco shut down the St. Gregory’s lineup and picked up the win. She struck out four in seven innings of work and allowed just one run on six hits.