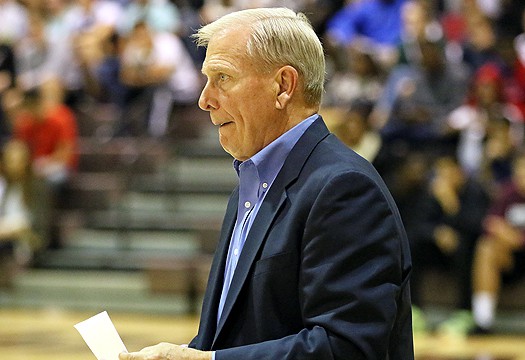 The win was the first for new head coach Dave Bliss. SCU improved to 1-3 on the young season with the victory.

Shawn Scott hit a 3-point jumper and converted a pair of free throws to give the Eagles a 41-37 lead at halftime.

After Oklahoma Wesleyan cut the lead to nine at the 11:14 mark, the Eagles ran off a 15-2 run and stretched their lead to 75-53 with 9:33 remaining. 3-pointers from Mikel Parish and White fueled the run.

Oklahoma Wesleyan was able to whittle the SCU lead down to 11, but that was close as the game would get and the Eagles took the 87-76 victory.

SCU will return to action against Bethany (Kan.) at 7 p.m. Tuesday, Nov. 3, in Lindsborg, Kan. The Eagles will open up at home against Barclay (Kan.) at 3 p.m. Saturday, Nov. 7, at Pickens-Springer Gymnasium.