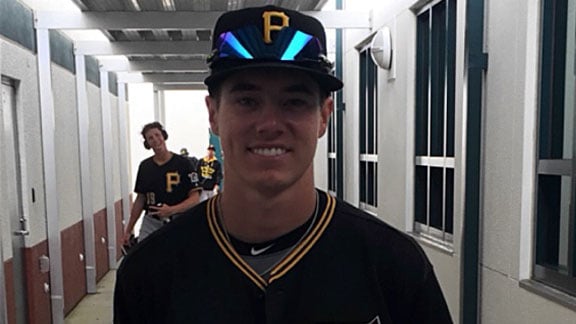 Walker, of Dayton, Texas, led SCU and the Sooner Athletic Conference with 42 stolen bases during his senior campaign. He finished the season ranked fourth in NAIA baseball in steals. Walker hit .317 with 20 RBIs, 13 doubles, two home runs and a triple. He finished the season with a .382 on-base percentage and was an all-NCCAA Central Region and NCCAA all-American selection.

Over his SCU career, Walker hit .325 with 42 RBIs, 29 extra-base hits including 19 doubles and three home runs. He finished his career as the Eagles all-time leader in stolen bases with 59.