Second half woes for SWOSU in ASAP Kickoff Classic 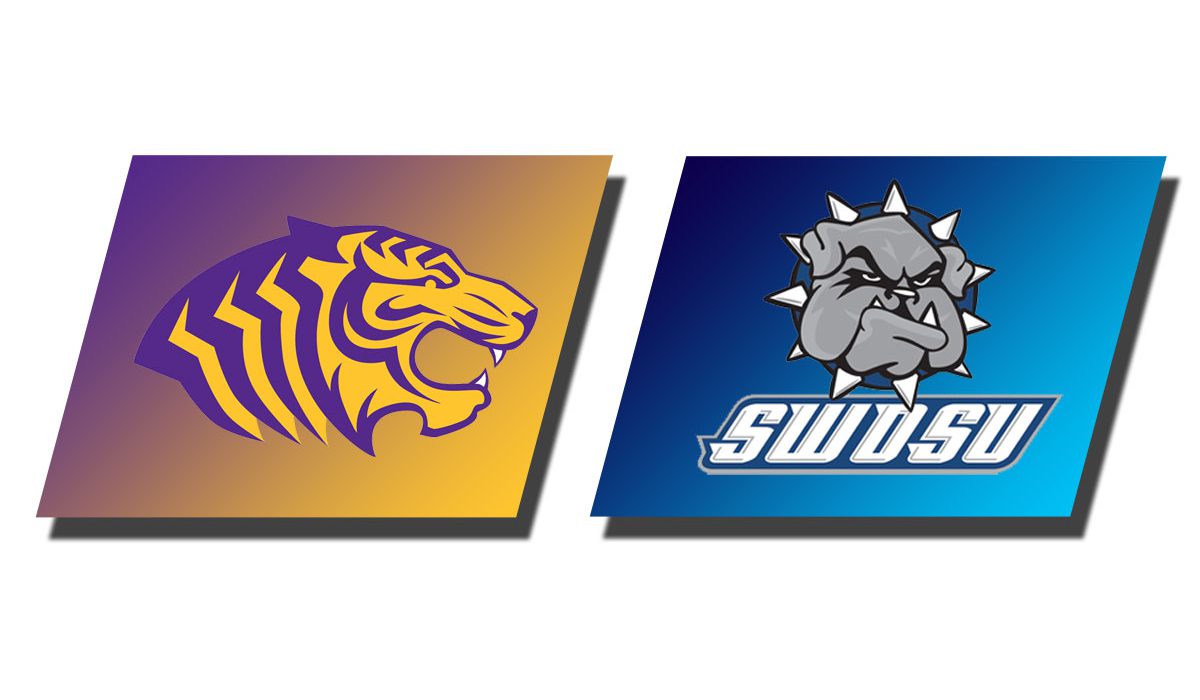 WEATHERFORD, Okla. – SWOSU Football allowed 28 unanswered second-half points to wrap up Saturday’s game against Ouachita, falling 38-10 in the Bulldog’s home opener and allowing the Paul Sharp Cup to stay with the Tigers for another year.

The Bulldogs took their only lead of the game late in the first quarter after a 45-yard pass from Casey Freeman to Dillon Bauer sparkplugged a scoring drive. Three Sheldon Wilson runs later, the senior cutback from a run up the middle and scored to give SWOSU a 7-3 lead with 1:52 on the clock.

The score remained the same until a field position battle took place deep into the second quarter, as both teams traded punts and short drives. Ouachita began the final scoring drive of the half on the Bulldog 45, breaking off runs of 24 and 16 yards to get them close before finally running the ball across the goal line and heading into halftime with a lead of 10-7.

The second half started positive for SWOSU, who took the opening drive 62 yards on 11 plays over nearly five full minutes of game time. Although they settled for a field goal, the game was again knotted up at 10-10 with 10:22 to play in the third quarter.

From that point on, however, penalties and mistakes plagued the Bulldogs as personal foul penalties set drives back and key dropped passes halted drives.

On the night, the Bulldogs were 0-for-5 on fourth-down conversions – including three-straight drives that ended on downs in the second half when SWOSU trailed by two scores or less.

Tied 10-10 in the third quarter, Ouachita scored a pair of touchdowns in each quarter and ended the contest with four unanswered rushing touchdowns – two of which on runs of over 30 yards.

Offensively on the night, Karltrell Henderon led the way from the backfield with 98 yards on 20 touches. Wilson added 66 yards from the running back slot and caught one pass for 26 yards on a third down. Freeman threw for 291 yards on 24-of-40 attempts, with a late interception in the fourth quarter.

Defensively, the Dawgs forced two fumbles and recovered them both. TJ Harris led the way with seven tackles, followed by Antoine Albert and Dominic Blue with six each.

SWOSU (1-1) will hit the road again next week and travel to Magnolia, Arkansas on Saturday, Sept. 16 for a game against Southern Arkansas.