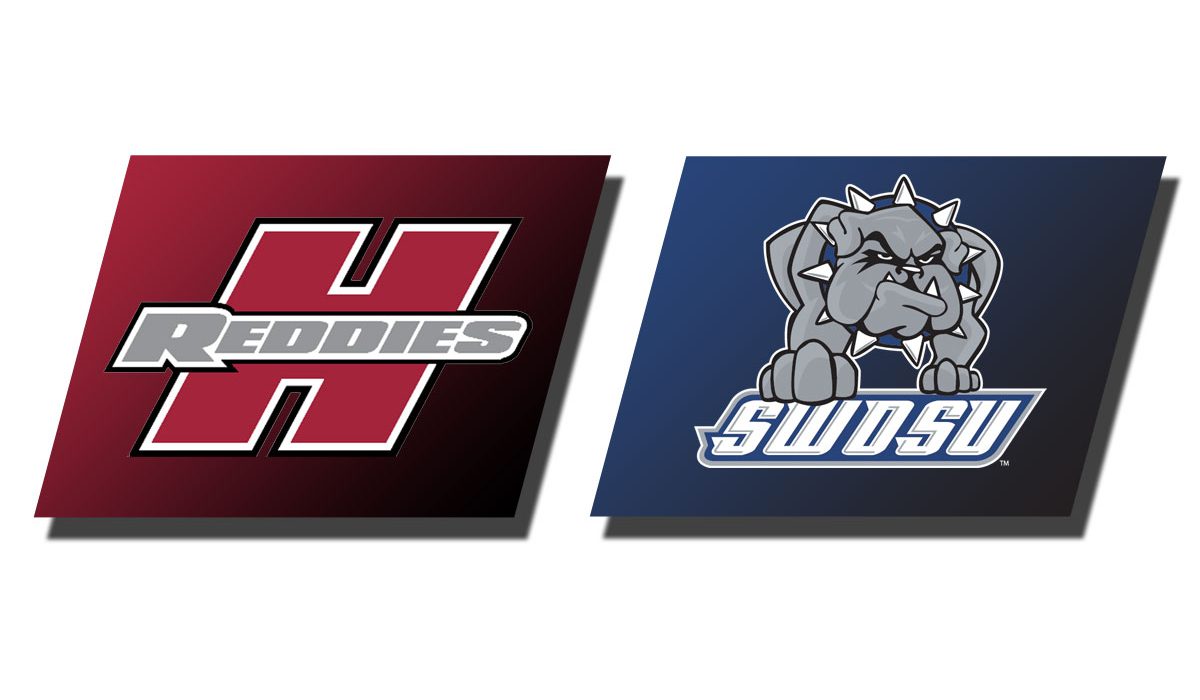 WEATHERFORD – The No. 12/7-ranked SWOSU Lady Bulldogs ended the first half on a 23-2 run, opening up a large enough lead to hold off a second-half push from Henderson State and defeat the Reddies 86-77 for their 24th straight victory.

Henderson State raced out to an early 9-2 lead just over two minutes into the game, but that would be their large lead of the game as SWOSU quickly fought back and tied the game at 11-all on a jumper from Bethany Franks. The Lady Dawgs would take a 21-18 lead after one period, but found themselves in a back-and-forth game and trailed 27-26 with 6:44 to play in the half. From the point until halftime, SWOSU held Henderson State to just two points and pulled away for a 20-point advantage at the break.

The cushion provided by the run proved to be very much necessary as the Lady Bulldogs struggled from the field in the third, hitting just 2-of-21 field goal attempts on their way to nine points. In the period, HSU put 22 points on the board and got to within seven, 58-51, with 10 minutes to play. The Reddies got within five with their first bucked in the fourth quarter, but SWOSU’s answer came from Tyra Aska and Hailey Tucker, who scored the next seven points and ran the lead back up to 12 points with 8:32 to play.

Down the stretch, SWOSU would see their lead shrink into single digits on just three occasions and Henderson State never got any closer than nine points the rest of the way.

Four different players scored in double figures for the Lady Bulldogs, led by Hailey Tucker, who was just shy of a double-double with 19 points and nine rebounds in addition to five blocked shots, three assists and two steals while not committing a turnover in 40 minutes of action. Bethany Franks matched her season-high with 18 points while pulling down eight rebounds to go along with four steals. Tyra Aska and Hayden Priddy added 17 points apiece as those four players combined for 71 of the Bulldogs 86 points in the game.

SWOSU’s pressure defense again caused their opponent problems as the Lady Dawgs had 10 steals in the game, part of 16 turnovers by HSU that led to 25 points for SWOSU. Henderson State, on the flip side, had just one steal in the game and converted 10 Lady Bulldog turnovers into 10 points of their own.

With the victory, SWOSU inches closer to a second straight undefeated season inside the Pioneer Cellular Event Center as they improve to 24-1 overall and 19-0 in Great American Conference play. Next up for the Lady Bulldogs is a Senior Day matchup with Ouachita on Saturday, which will tip off at 1 pm.