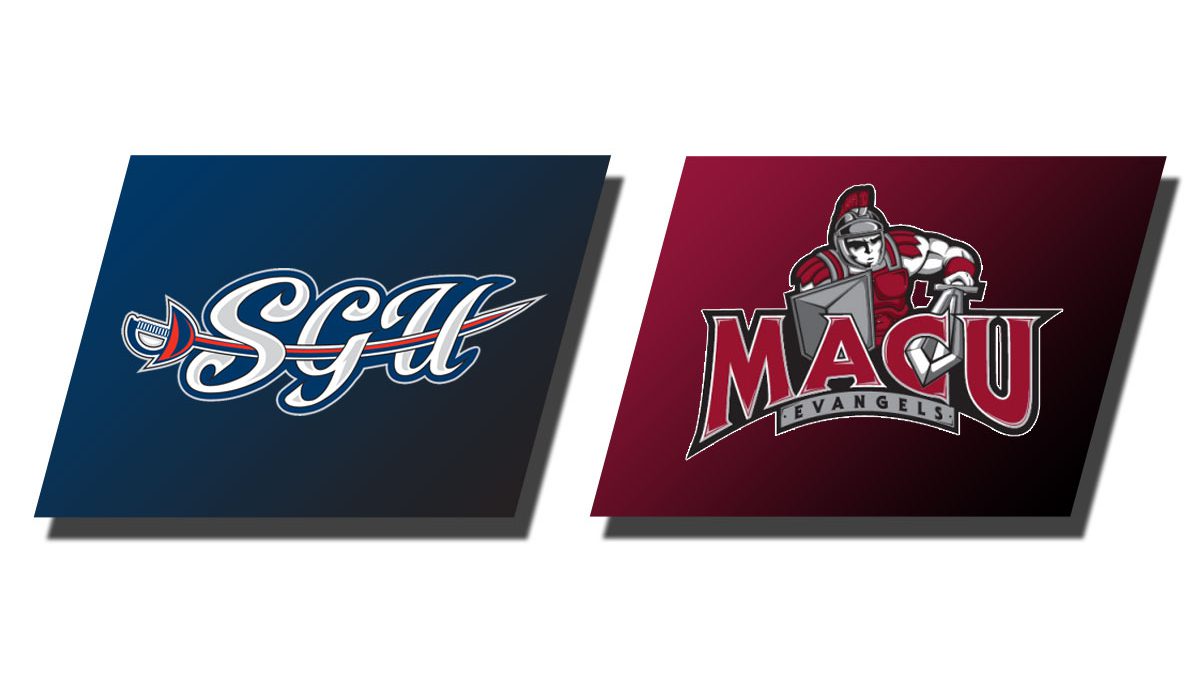 The Cavaliers took an early 2-0 lead in game one, on a two-run shot from Armando Fajardo (JR/San Mateo, Calif.). MACU scored their only run in the bottom of the first, but from then on Matt Oxner (JR/San Jose, Calif.) was nearly unhittable. SGU added three more runs in the third to take a 5-1 lead, and then in the fifth inning, Brandon Marerro (JR/Carolina, Puerto Rico) launched a two-run homer to give the Cavs two more insurance runs.

Matt Oxner went all 7 innings to earn his eighth victory of the season. He only allowed one earned run on 5 hits, while striking out 8 batters.

Game two looked like it was going to be another blowout victory for the Cavs after they led 9-1 at the end of the first, but the Evangels didn’t quit. MACU scored one run in the second, and then rallied for 7 runs in the top of the fourth inning. St. Gregory’s was able to recover and take back the lead for good by scoring three runs in the bottom of the sixth inning.

Jordan Martin (SR/Moore, Okla.) led the Cavs at the plate with a 3-3 performance, that included two RBI’s and two runs scored. Armando Fajardo and Adrian Soltero each collected two hits and two RBI’s a piece, while Connor Parsells, Ryan Lujan-Leonard, and Brady Kokojan(JR/Drummond, Okla.) each had one hit.

The Cavaliers look to earn a series sweep over MACU with a win on Saturday, April 28 at St. Gregorys at 1 PM. The series finale against MACU will also be the Cavs senior day. The game may be pushed back due to storms in the Oklahoma City/Shawnee area. Keep up to date with Cavs Baseball news by following @SGUCavaliers on twitter or by liking SGU Cavalier Athletics on Facebook.