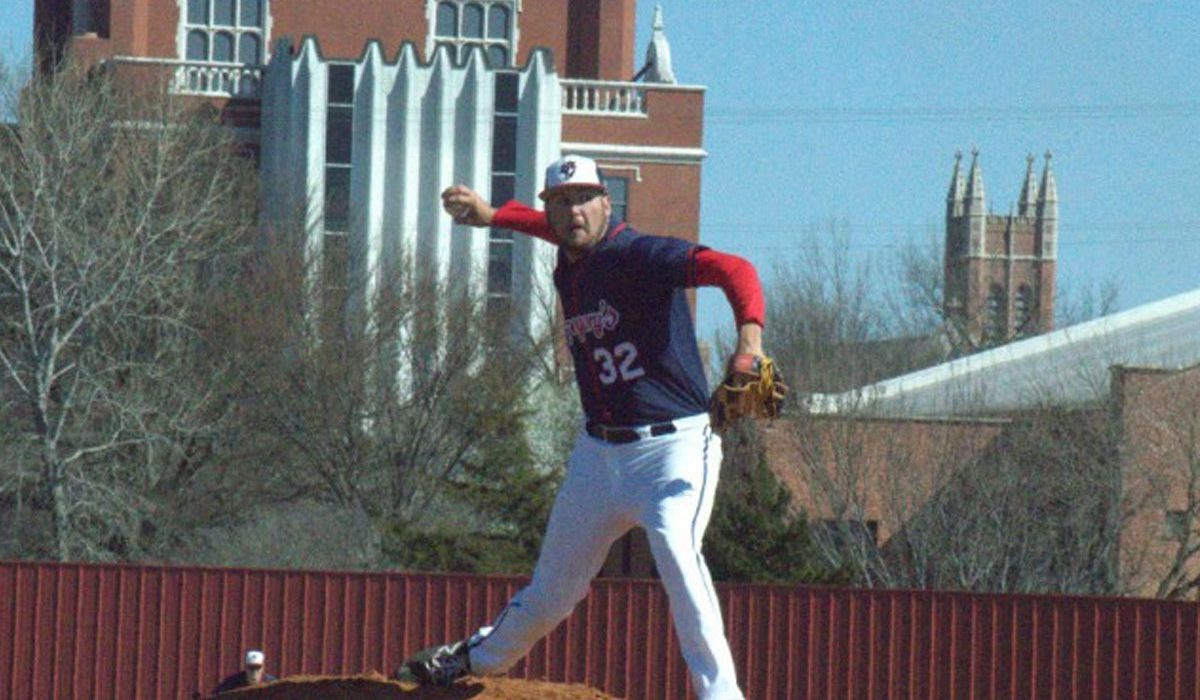 Oxner delivered a nine-inning, complete-game gem in a 2-1 victory over No. 1 Oklahoma City University. He struck out eight, allowed eight hits and one earned run to improve to 7-2 on the year.

The win over Oklahoma City, was the Cavs first win against a No. 1 team since April 2002, when they took down OCU.

This was also the Cavs first time beating the Stars since that game in 2002. Oxner’s performance gave the Cavs the momentum and confidence it needed to take down the nation’s top dog for a second game in a row, when they beat the Stars 3-2, in the first game of the double-header.