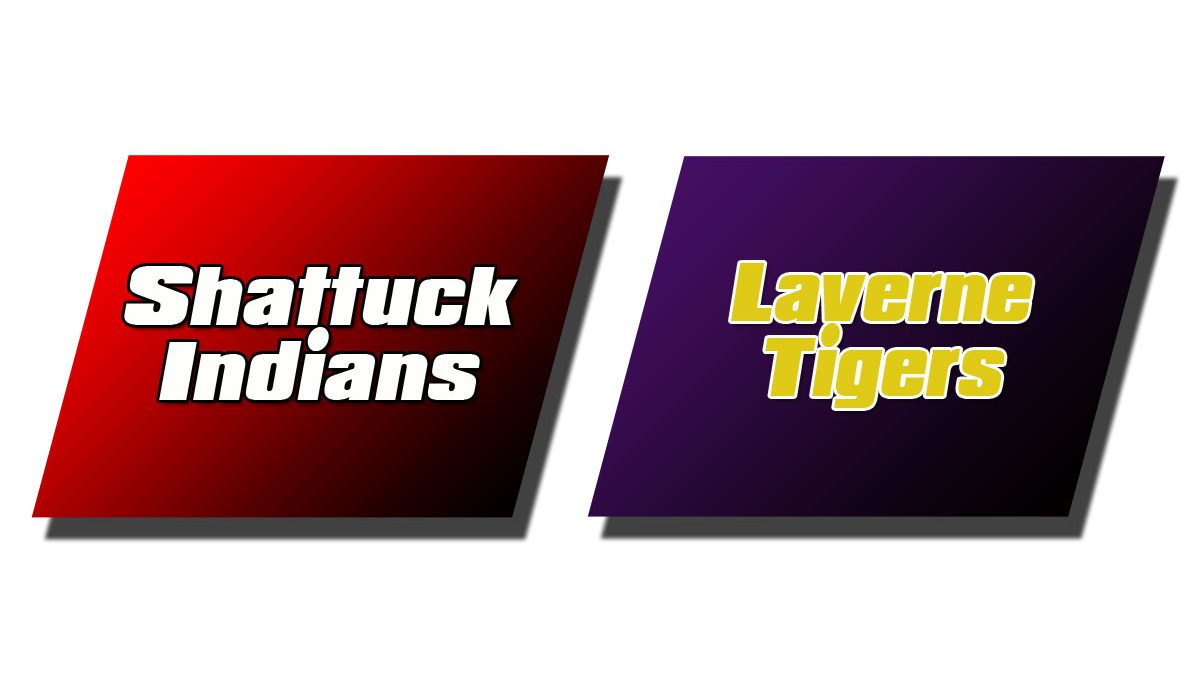 The Shattuck Indians have now won nine of their 10 State Championships in school history from the year 2003 and on.

Shattuck built a 30-8 lead heading into the halftime locker room, and the lead proved to be enough despite the Indians being held scoreless in the second half. Shattuck scored the game’s first three touchdowns and converted all three two-point conversions to lead it 24-0 with 10:09 left on the clock in the second quarter.

Laverne finally answered with a score of their own with 4:16 before the half on a five-yard pass, but Shattuck added another touchdown right before time expired for halftime on a 41-yard rush to push their lead back to three scores.

The Tigers tried making things interesting out of the locker room by stiffening up their defense, but couldn’t get enough offensive output to complete the comeback. Laverne got a fourth quarter score and two-point conversion to get within 14 points and had the ball with a little less than three minutes on the clock, but a fumble on a botched shotgun snap ended hope for LHS following a Shattuck recovery.

Shattuck had two 100+ yard rushing performances from RB Riley Girton and QB Gatlin Goodson, with the duo combining for three Shattuck scores on the ground. Goodson also threw for a score – a 22-yard strike to Brendan Girton at the start of the second quarter.

The Indians finished with 324 total yards on offense with 281 rushing yards and 43 passing yards and took care of the football with zero turnovers. The Tigers tallied 218 total offense, throwing for 176 yards and running for 42 yards and fumbled twice.

Laverne’s Camden Cayot threw for two scores on 16-of-22 through the air, with touchdown receptions from Austin Van Fleet and Tripp Creed.