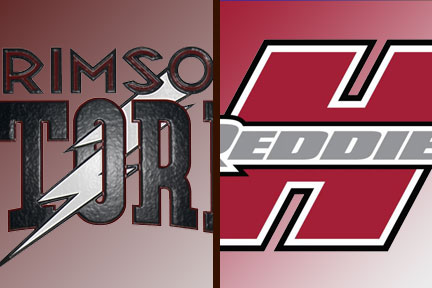 ARKADELPHIA, Ark. — Southern Nazarene had 165 yards of total offense with 102 yards passing and 63 yards rushing in a 76-7 loss at No. 11 Henderson State.

Jacob Spady had 102 yards passing as he was 16-for-33. Brady Smith led SNU on the ground with 38 yards rushing on seven attempts. Daniel Ramos III had 24 yards rushing as well on 13 carries. Spady scored the lone touchdown for SNU midway through the third quarter.

Larry Butler III led the defense for the Crimson Storm (0-9, 0-9 GAC) as he had nine tackles. Konner Bent had seven tackles and one for a loss of three yards.