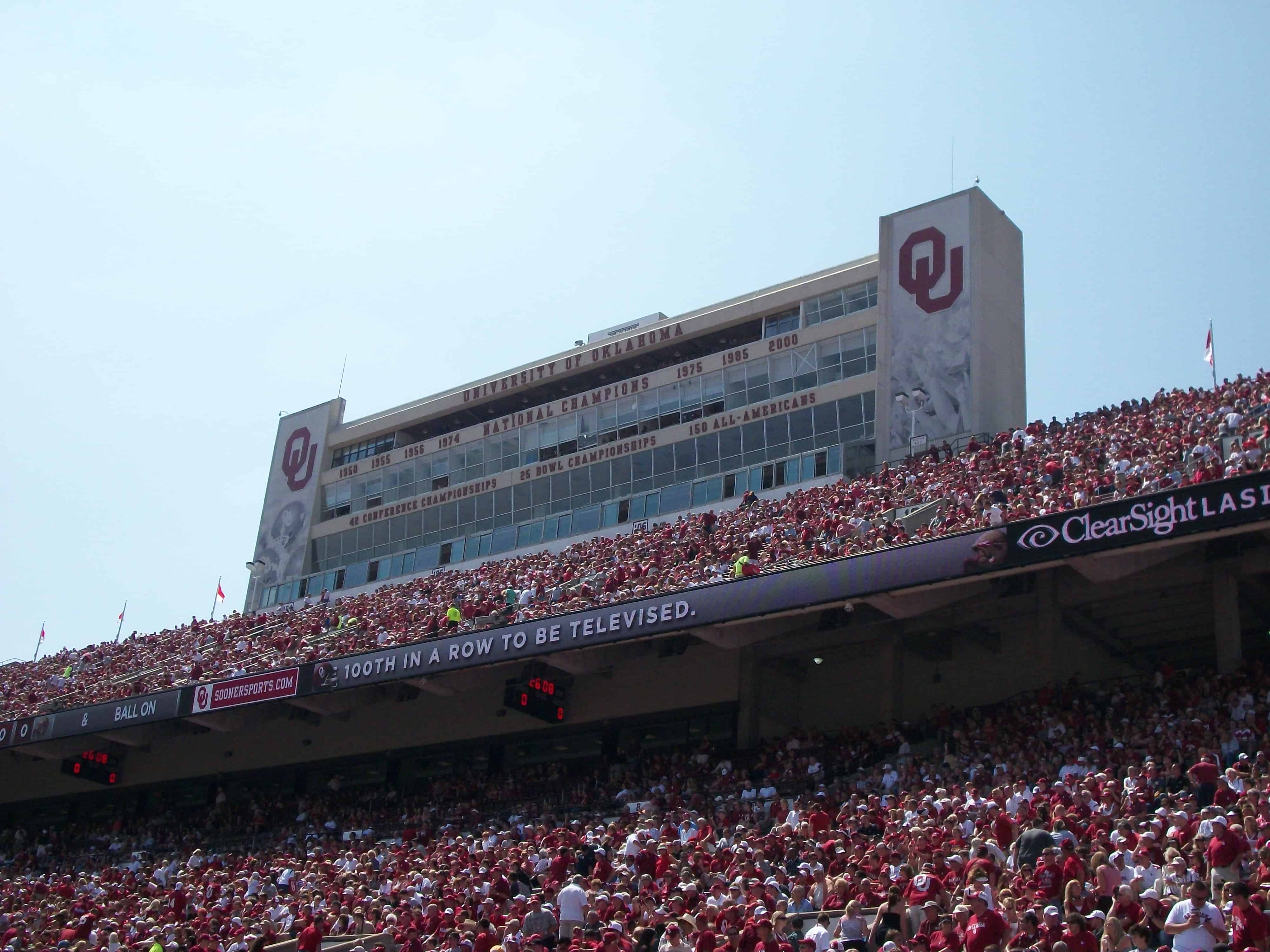 With the departure of Kevin Wilson to Indiana, Josh Heupel and Jay Norvell will take the reins as Co-Offensive Coordinators.  They are walking into what would seem to be the perfect scenario with the return of a proven starter at quaterback and a proven group of wide receivers, led by a Biletnikoff finalist. They have at their disposal one of the most talented stable of running backs in the Big 12 and a veteran group on the offensive line.  Not to mention two returning leaders at the tight end position, along with one of the most promising young fullbacks OU has had in a while.  Who wouldn’t want to be coaching this group?

While the outlook is bright, the Sooners still have some pressing questions going into the season.  Although the schedule is favorable, there are still a few challenging road games along the way.  While Oklahoma has not only been flawless but unstoppable at home, the road is where you make your living in college football.  And the challenge for the Sooners lately has been the road games played at night.  The hostile environment and the evening atmosphere seem to be like kryptonite to this team the past few years.  So the question for this years offense is: do they have the swagger, the heart and the composure to go along with the talent to conquer the road?  The first trip of the year will come early and be in one of the most hostile stadiums in the nation.  The Sooners travel to Tallahasse to take on the Seminoles.  While Florida State was no match for OU in Norman, facing them on the road could prove to be a different story.  So what will Heupel and Norvell have up their sleeves when they show up in Florida.  Will it be the offense that struggled in the red zone in Columbia and College Station last year?  We know that all of the pieces are in place, now it’s up to the coaches and players to make it happen on the road.  If this amazing collection of talent can play as well on the road as they do in front of the crowd in Norman, this could be a special season for the Sooners.

So while it may look like a dream job for any offensive coordinator, the job will also come with some high expectations this year.  And this embarrassment of riches will come with a heavy price tag if this team can’t deliver.  So here’s to the best job in the Big XII and the scrutiny that’s sure to come along with it.