Sooners avenge loss to UCLA and advance to the Sweet Sixteen 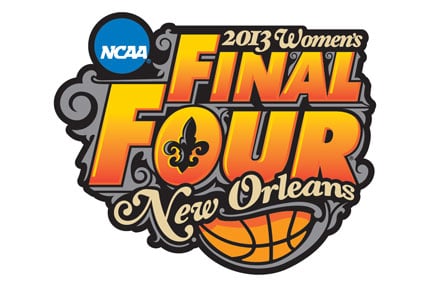 Second game in the NCAA Tournament.  Second 20+ point production in a big way from Aaryn Ellenberg.  Second double-double in a dominant performance from Joanna McFarland.

And all this means that the Sooners will a get a home away from home game in Oklahoma City in the Sweet Sixteen on Easter Sunday.

Oklahoma defeated UCLA, 85-72, in a second round game in Columbus, Ohio.  This avenged a loss to the Bruins in Norman way back on Nov. 14.

Ellenberg put up a game high 27 points on UCLA, and was 6-of-13 from behind the arc.

And while Ellenberg stretched out the Bruin defense, McFarland was having her way on the inside.  In fact, there wasn’t really a place on the offensive end that McFarland didn’t dominate.  She had 20 points, 16 rebounds, made nine of 10 free throws and was even true on three of four 3-pointers.

The Sooners took a five point lead into the break and stayed just out of reach through the second half.

UCLA didn’t go away easily.  The Bruins dominated in the paint, outscoring the Sooners 36-18 there.  UCLA forward Atonye Nyingifa had 18 points and was one of five Bruins in double figures on the night.

Oklahoma (24-10) will next face the second seed in the Oklahoma City Region, the Tennessee Volunteers (26-7), under first-year head coach Holly Warlick.