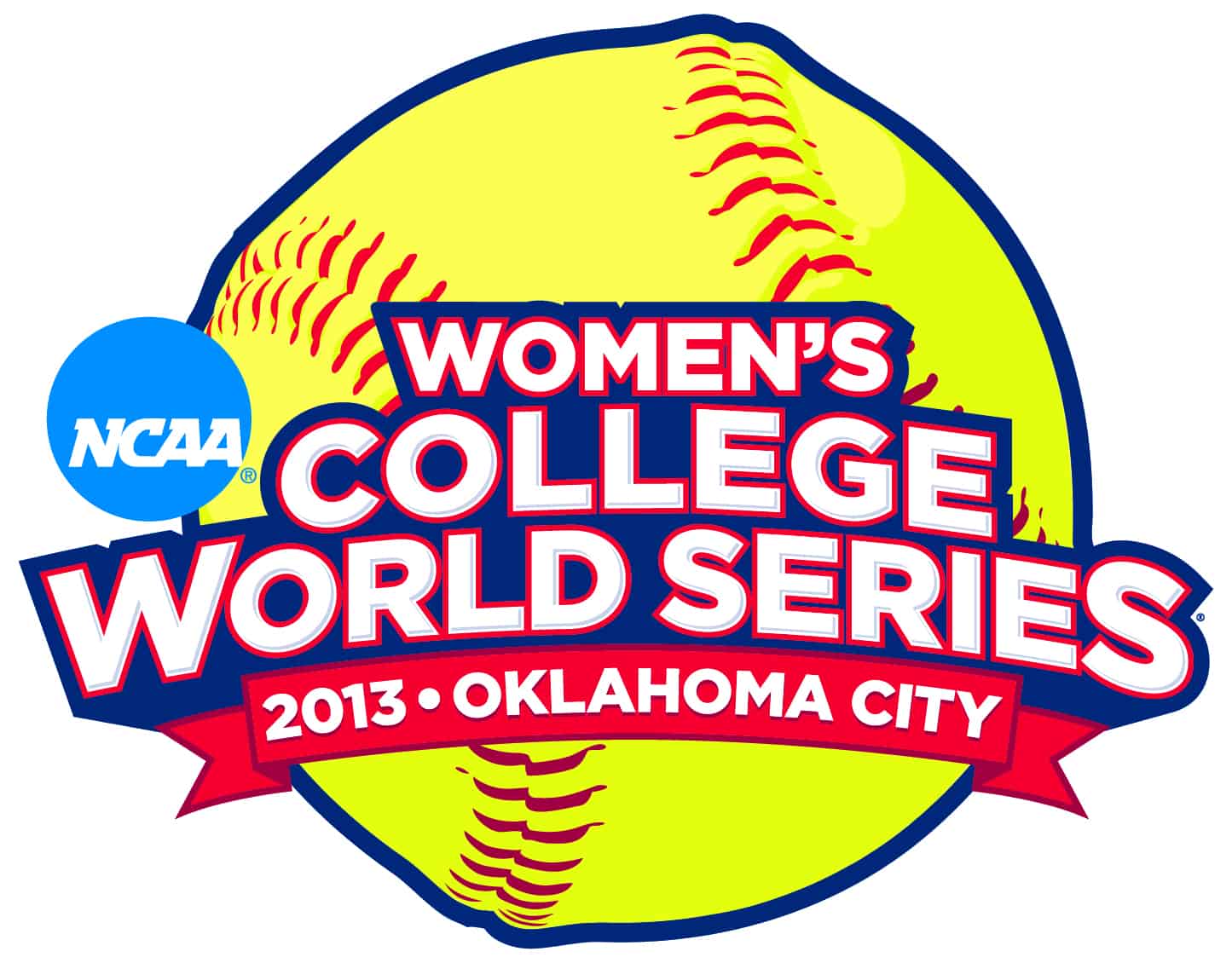 OKLAHOMA CITY – Keilani Ricketts didn’t pitch the final game for the Sooners, but her presence was felt nonetheless.  Ricketts’ three-run homer in the third inning proved to be more than enough for Oklahoma to defeat Tennessee.

The Sooners defeated the Lady Vols, 4-0, in Game 2 of the 2013 Women’s College World Series, winning the best-of-three series 2-0 and the claiming the national title.

Michelle Gascoigne pitched a gem, shutting out Tennessee while striking out 12 and walking none.

And the excitement of the moment was settling in for her after the game.

“It’s everything we’ve wanted and we’ve worked for this whole season ever since last year,” Gascoigne said.

And she said she recognized the trust that her coaches put in her to send her to the circle.

“I think it’s every 10-year-old’s dream to get the start in the national championship game.  It’s a dream come true.”

And although Ricketts wasn’t in the circle on this night, her impact on the game was just as big.  The homerun, which proved to be the game-winner, was Ricketts’ 50th for her career.

“I was just wanting to get momentum and get runs for Michelle,” Ricketts said.  “Just to be able to get that for her and she was able to shut them down after that.”

Ricketts said she was glad to have achieved all this team has with her senior classmates.

“Those past moments were great, but this, you can’t really describe.  And to end on this high note just feels awesome.”

Ricketts also had the game’s only other RBI, as she hit a sacrifice grounder to bring in Lauren Chamberlain, who had reached third on a triple in the seventh.

The Sooners finished the year at 57-4 and became the fifth program to have won multiple national championships in Division I softball.

And the Sooners were playing for their home state of OklaHOMEa and specifically the people of the city of Moore and all who have been affected by the tornadoes of late.  They represented well.