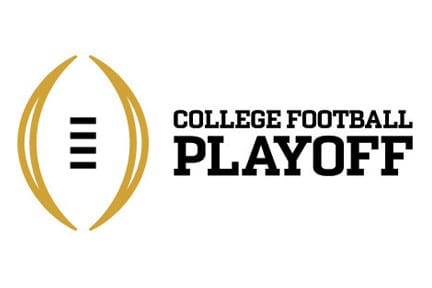 The Oklahoma Sooners will be playing football on New Year’s Eve.

The College Football Playoff Selection Committee confirmed what many thought would be the case with the announcement of the final rankings for 2015.

OU is in the top four of the rankings, along with Clemson, Alabama and Michigan State.

But the Sooners dropped a spot from the week before to be seeded No. 4 in the playoff bracket. With no Big 12 title game, Oklahoma’s final statement to the Selection Committee was the Bedlam win from last weekend. But it was a big statement – a 58-23 win over OSU.

Oklahoma (11-1) will get a chance for vengeance playing No. 1 Clemson in one semifinal in the Orange Bowl on Dec. 31 at 3 p.m. The Tigers (13-0) solidified their place at the top with a win over North Carolina in the ACC Championship.

The other semifinal matches No. 2 Alabama and No. 3 Michigan State in the Cotton Bowl at 7 p.m. on New Year’s Eve.

The semifinal winners will meet in the Championship Game in Glendale, Ariz., on Jan. 11, 2016.