Sooners outlast Cowboys in Beldam game for the ages 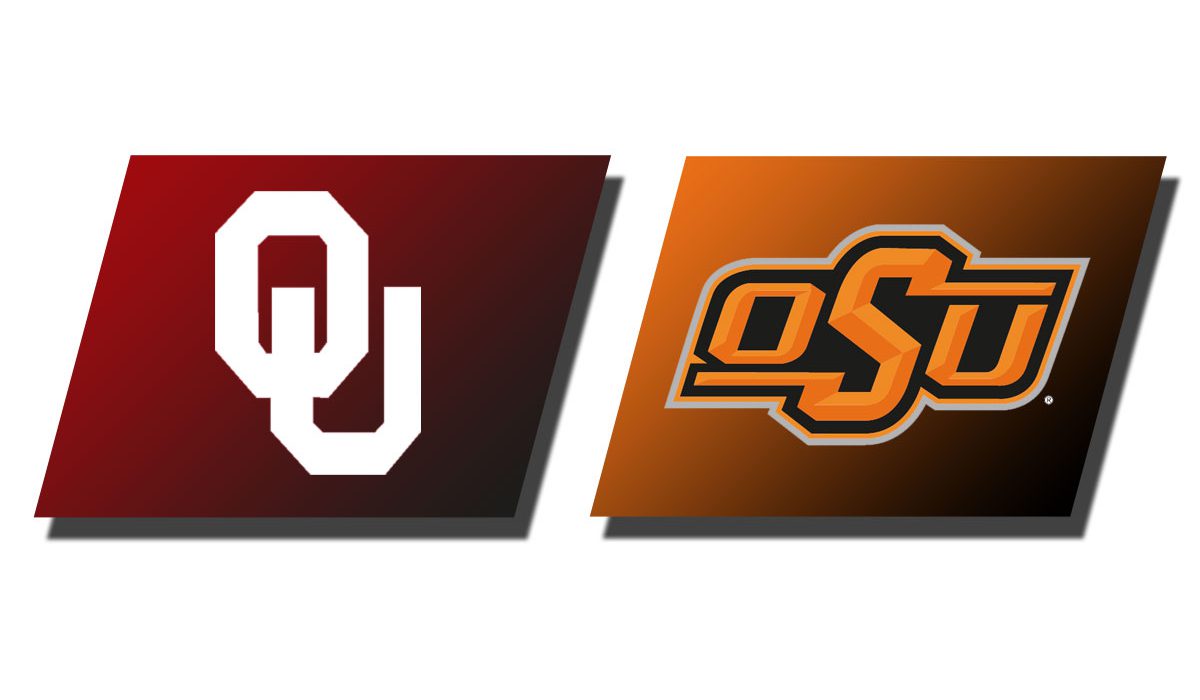 The two quarterbacks, OU’s Baker Mayfield and OSU’s Mason Rudolph, battled in a game barring any consistent defensive play. However, the mistakes made by these two quarterbacks defined the course of the game.

In Oklahoma’s first drive, Mayfield was picked off by sophomore corner A.J. Green at the Sooner 28-yard line. The very next play sophomore running back Justice Hill would take it all the way for a touchdown. However, a holding call on the play took the points off the board and the Cowboys would eventually settle for a field goal making it a 3-0 Cowboy lead.

OU’s next drive would end in a punt after a reviewed scoop-and-score by OSU’s sophomore linebacker Calvin Bundage was overturned and called incomplete. This marked the end of any OSU defensive stand in the first half as OU would go on a scoring spree.

In OU’s next six possessions Mayfield would throw three touchdowns to senior fullback Dimitri Flowers, senior receiver Jeff Badget and sophomore receiver Marquise Brown. Mayfield and sophomore running back Rodney Anderson would also each run for a touchdown before capping their scoring streak off with a 20-yard field goal by junior kicker Austin Seibert.

Miraculously, defense stepped up for both teams to start the second half as no points were scored until Seibert hit his second field goal of the game with 4:47 remaining in the third quarter.

OU would quickly score in their next two drives giving Anderson and Brown their second touchdown of the game, Anderson’s first threw the air. OSU answered back with two receiving touchdowns by redshirt-sophomore receiver Tyron Johnson.

With 2:59 left in the game and an OU lead of 55-52, red-shirt senior linebacker Chad Whitner picked off Mayfield in front of the end zone and returned it to the Cowboy 35-yard line, giving Rudolph and the offense a great chance to take the game, late.

On fourth and eight with just over a minute left on the clock, Rudolph would drop back and let one fly deep down field towards Johnson in what looked like a touchdown play. However, when the ball sailed over Johnson’s head, the heart of Boone Pickens Stadium fell.

Freshman running back Trey Sermon would put away the game for the Sooners as he broke off a 53-yard touchdown run to move the OU lead to 62-52 leaving 42 second on the clock.

In those 42 seconds, Rudolph and the offense would get to about mid-field before heaving one to the end zone as time expired and was picked off.

The Bedlam win for the Sooners came strongly off of Mayfield’s 598-yards passing and 6 total touchdowns. His favorite target was Brown, who finished the game with nine receptions for 265-yards and two touchdowns.

When all was said and done, the untimely turnovers by the Cowboys offense and lack of consistent defense proved to be too much to overcome.

This was the Sooners’ eighth win in the last 10 years, and was their highest scoring Bedlam game since the 1980 meeting when they scored 63 points.

For the Cowboys, this game shows that they can hang around with a top-5 ranked team, but seriously has to improve on defense and turnovers if they wish to best any top-ranking opponent.

OSU will now have to shift their focus off the loss and get ready for their next game at Iowa State on Nov. 11. This Iowa State team has upset OU and Texas Christian University this year and should pose the same threat to OSU.

The Sooners next game will be back at home for their matchup against TCU on Nov. 11. TCU, following the Bedlam results, will be challenging OU for the No.1 position in the Big 12 conference.