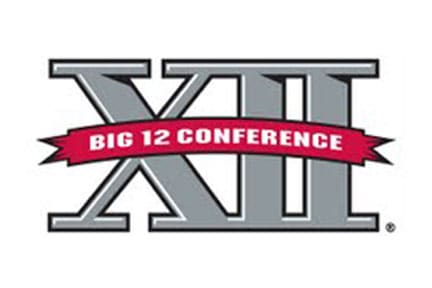 The Big 12 Tournament got underway Thursday in Oklahoma City on a different day and with a different format. The pool play retained the seedings and first round matchups for the eight teams to qualify, but make for a different route to the championship game.

No. 4 seed Oklahoma took care of business as the higher seed on Thursday morning, but second-seeded Oklahoma State fell in the nightcap.

Jonathan Gray threw a complete game three-hit shutout for the Sooners.  Gray struck out 12 and walked only one as the Sooners kept pace with top seed Kansas State.

Donnie Walton and Tanner Krietemeier each had a pair of RBIs in the second inning and the Cowboys took a four run lead.  But the Pokes didn’t score again.

TCU got one run each in the third and the sixth.  Then the Horned Frogs bats blew up Vince Wheeland in the top of the ninth and TCU put a 6-spot on the board to take the lead it would hold.