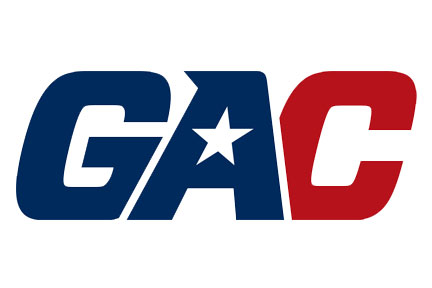 Arkansas-Monticello has been named the Great American Conference favorite in softball according to the league’s coaches.  But Oklahoma schools filled the next three spots in the preseason poll.

Southeastern, who along with UAM were the only GAC schools to reach the 40-win mark in 2012, was tabbed second in the poll.  Senior outfielder Paige Priest looks to help lead SOSU in 2013, as the team looks to overtake UAM, finishing just percentage points behind the GAC’s top team last year and falling to the Cotton Blossoms in the tournament.

East Central was picked to finish third.  The Tigers bring back the 2012 Newcomer of the Year, senior outfielder Ali Manship.  ECU hopes to build on the success of last year in the regular season, but will look to have that carry over into the postseason, as the Tigers lost both outings in the GAC tournament.

Southwestern came in just behind ECU with the fourth spot in the poll.  Also, the Lady Dawgs grabbed one first place vote.  Johnna Smith leads seven seniors on a SWOSU team that finished fourth in the league last season.