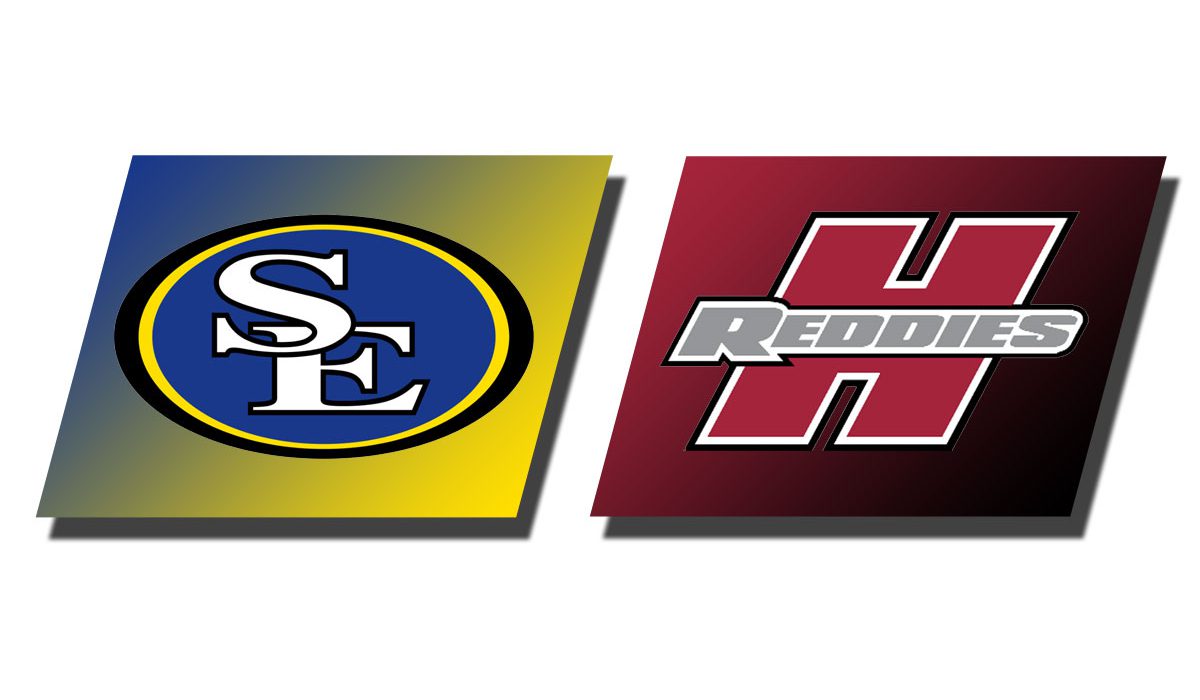 ARKADELPHIA, Ark. – Southeastern put four players in double-figures en route to securing the No. 2 seed in next week’s Great American conference Tournament after an 83-61 victory over Henderson State on Thursday night in Arkadelphia, Ark.

The win is the seventh-straight for the Storm who came into the weekend ranked 10th in the Central Region rankings and improves them to 19-6 overall on the season and 15-6 in league play heading into Saturday’s regular season finale with Ouachita Baptist at 3 p.m.

“We said if we would rebound we would put ourselves in position to win the game,” said head coach Kelly Green. “We did an outstanding job of blocking out and holding them to one shot on their end. We challenged our post players this week to get out there and do a better job. Kellen took it personal as did Kayo and Kevin. We were really good blocking out tonight.”

Kevin Buckingham led the way for the Storm with 22 points on 6-of-13 shooting, collecting his 14th 20-pponmt scoring outing overall on the season and his sixth in his last seven outings.

He was joined in double-figures by Kellen Manek who hit 5-of-5 from beyond the arc and finished with 17 points, while Adam Dworsky posted 14 on a 6-of-8 effort while Jett Jobe finished with 11.

Jobe dished out six assists on the contest, while Dworsky added four.

Buckingham also pulled down eight rebounds to lead all players on the boards, while Manek was right behind with seven.

SE had a trio of double-digit scorers in the first half, with Manek putting up 11 points while going a perfect 3-for-3 from beyond the arc, while Adam Dworsky and Kevin Buckingham each added 10 points.

The Storm shot 51.7 percent overall in the first half and was 6-of-13 from three-point range.

The teams would trade the lead four times in-a-row before a Henderson three would put SE in front and trigger a 16-3 run which he also capped with a fastbreak layup to put SE up 35-23 with 2:25 to play in the first half.

The teams would trade buckets, with both Storm field goals coming from outside the arc, taking a 41-28 lead with just over a minute to go in the half before settling on a 41-31 halftime lead.

The teams traded threes out of the break to open the second half, but SE got moving after that as Ziga Zatezic scored five-straight points to kick off a 15-2 run, capped by four-consecutive free throws from Buckingham to take a 59-36 lead with 15:19 to play.

HSU would whittle the Storm advantage back to 17 points less than three minutes later, but a 14-6 spurt by SE capped by a Manek three with 6:37 to go would stretch the lead to 25 points at 76-51.

It would peak at 25 twice more before closing out the contest with an 83-61 victory.