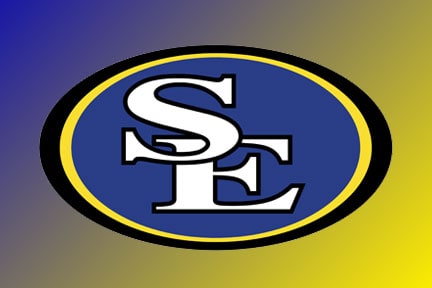 DURANT, Okla. – Despite holding leads in the second and third sets, Southeastern was unable to hold off the Arkansas Tech charge, falling 3-0 on Friday night in Bloomer Sullivan Gym.

The Savage Storm will get little time to recover as Harding visits at 7 p.m. on Saturday evening.

Emily Gentle paced the offensive attack for the Storm with 11 kills, doing so on an impressive .379 hitting percentage.

Madelynne Cera dished out 20 assists and chipped in a pair of kills and six digs.

SE fell behind early in the first set and saw the Golden Suns pull away to a 25-13 win.

The Storm found its footing in the second set however, jumping out to an 11-3 lead early in the set.  ATU would erase that advantage but the teams would trade points until SE held a 21-19 advantage.  The Suns would score four-straight points to go up 23-21 before Southeastern answered to tie the contest at 23-23.  However, ATU would score the final two points to win the set 25-23.

The Storm would jump out to another early lead in the third set, but the teams would find themselves neck-and-neck with SE grabbing a 20-19 lead late.  The Suns would then score six fo the next seven points to snag the 25-21 win in the clincher.