Southeastern scores a pair of walk-off wins over East Central 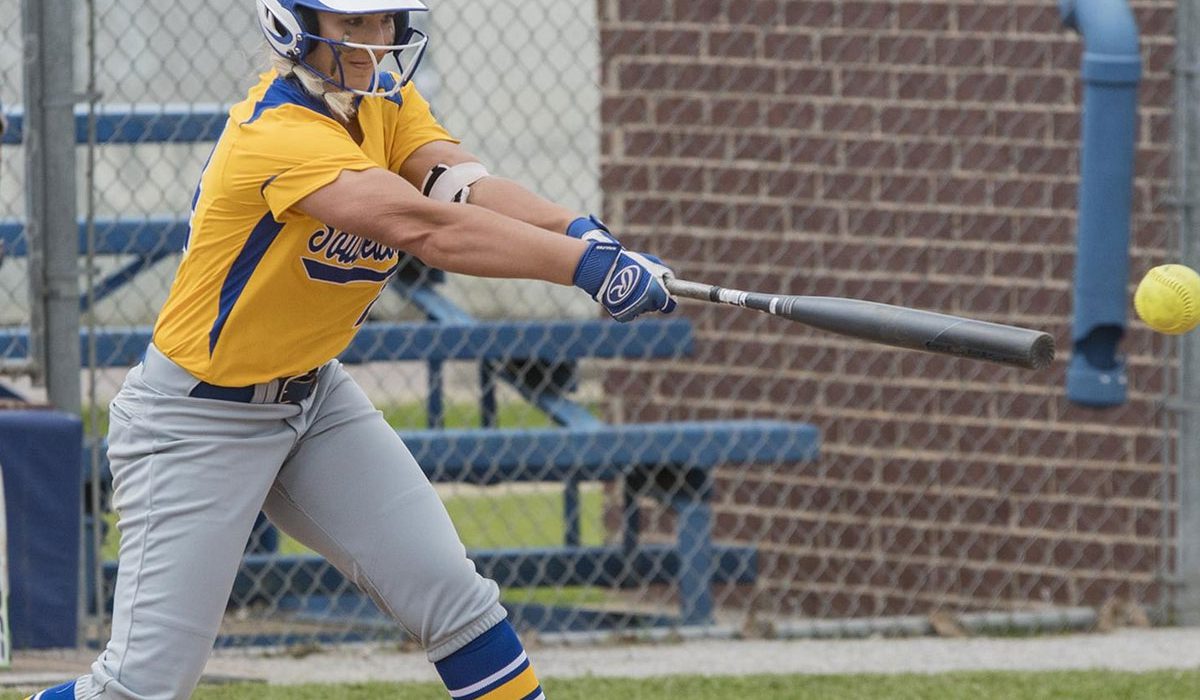 DURANT – Southeastern picked up a pair of wins over rival East Central with two-outs in the bottom of the seventh inning, taking the opener 3-2 before picking up a 4-3 win in the nightcap on Tuesday afternoon in Durant, Okla.

The wins lift the Savage Storm to 25-14 overall on the year and 19-7 in Great American Conference play.

Keeshia Thompson led the way with three hits for SE in the opener, while Sydnee Hinkle and Elexis Watsonadded two hits each.

Thompson and Hinkle each recorded an RBI in the game.

Kelsey Meeks collected her 20th win of the season after tossing a complete game and allowing two runs, only one of them earned, on seven hits with a pair of strikeouts.

Riddle, Thompson, and Hinkle connected on consecutive two-out hits, with Hinkle’s double scoring Riddle for a 1-0 lead after the first frame.

SE got back-to-back singles to lead off the third inning from Watson and Shomo before Thompson connected on her second hit of the contest to drive in Watson for a 2-0 lead after three innings.

ECU took advantage of an error and a pair of hits in the top of the fifth to cut into the Storm lead and make it 2-1.

The Tigers then knotted the game with a leadoff homer in the top of the sixth to make it 2-2.

After nearly winning the game in the bottom of the seventh on a squeeze play, Hope Deanda was called out and the Storm had to follow with singles by Thompson and Hinkle before a Mykaela Wallace ball tailing into right field was dropped by the ECU right fielder allowing Riddle to score the winning run.

In the nightcap, the Tigers took a 1-0 lead in the top of the second inning on a sac fly, but SE had an answer in the bottom half of the inning when Kennedy Salyers connected on a two-out single to drive in Hinkle and knot the game at 1-1.

ECU took advantage of a Southeastern error for a run in the fifth and added a two-out RBI double to push its lead to 3-1 midway through the sixth.

The Storm found its answer in the bottom half with a leadoff single by Riddle followed by a walk drawn by Thompson. The pair moved up a base on an Augusta Duty sac bunt before a two-out Salyers single through the right side would bring them both home to tie the game at 3-3 after six innings.

In the bottom of the seventh Kendyl Dockter led off with a pinch-hit single, and a re-entered Deanda moved around to third on back-to-back sac bunts by Watson and Shomo.

A Riddle single in the hole to shortstop would plate Deanda for the winning run in a 4-3 victory.

Riddle and Salyers each finished with a pair of hits to lead the Storm offense, with Salyers adding three RBI and Riddle driving in one.

Riddle got the start in the circle and tossed 4.1 innings, allowing two runs, one earned, on five hits while taking a no decision.

Meeks came on in relief and collected a second win for the day after allowing a run on four hits over 2.2 innings of work.