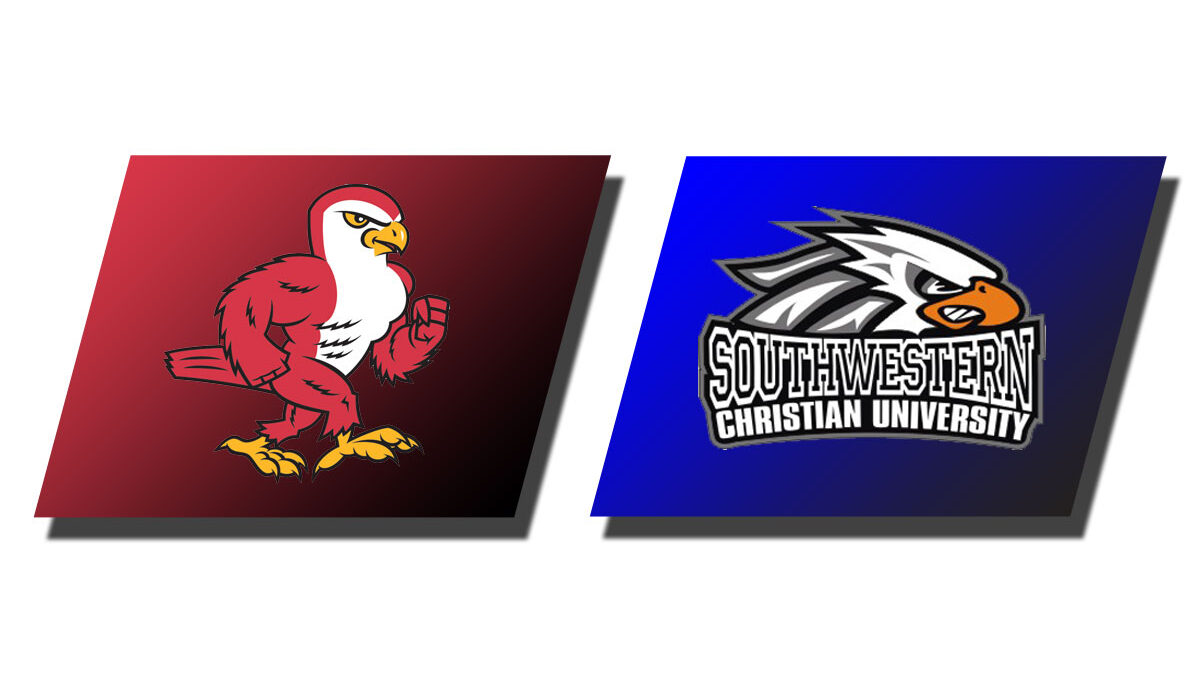 BETHANY — Southwestern Christian finished off a perfect fall semester with an 86-52 drubbing of Friends University on Saturday afternoon at Pickens-Springer Gymnasium.

Southwestern Christian (4-0) ran away from Friends (1-2) in the second quarter when they put together a 9-0 run to start the quarter that would build SCU’s lead up to 12. They would extend that to an 18 point lead heading into halftime.

The Eagles continued extending their lead in the third quarter as they would lead by as much as 28, allowing Coach Arthur to begin emptying his bench in the fourth quarter. All 17 Eagles would play, the third time this season that the Eagles have been able get the entire roster in the game.

SCU also did quite a bit of damage from the line. After a below-average 13-for-19 night at the free throw line on Thursday, SCU bounced back in a big way by converting 18-of-20 shots from the line on Saturday.

For the third consecutive game, a different Eagle put up a new career-high in points. Back on Oct. 27, Jamie Clarke dropped 24 for a new career-high, Kea Mays put up a career-high 25 in Thursday’s win over USAO, and today Thamires Andrade poured in 26. Her previous career-high was 24 last season at John Brown. Andrade would also snag 8 rebounds and dish out 4 assists.

Mays also picked up where she left off on Thursday as the sharpshooter knocked down five more shots from deep to give her 15 points on the afternoon.

Hannah Wade also had her biggest game of the young season. She would notch 11 points and finished just 2 rebounds shy of a double-double as the senior settled for 8 boards.

In a season unlike any other, that has caused multiple cancellations and rescheduling, SCU has continued to overcome those challenges as they will now head into a long break with an undefeated record. This is the second consecutive season that SCU has begun at least 4-0, something they had never done prior to last season. The team will not play again until 2021, when they faceoff with Randall University in Moore on Jan. 2. That will begin a string of three road games for SCU before finally hosting Mid-America Christian University on Jan. 11.