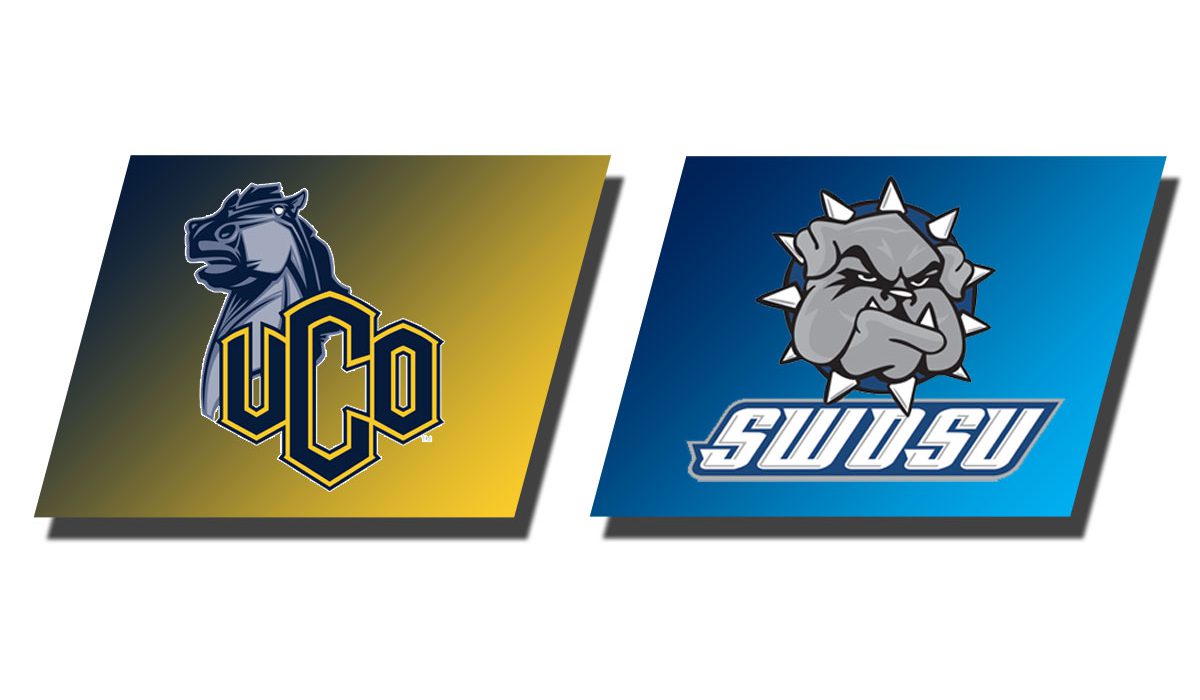 WEATHERFORD – SWOSU Baseball embraced the cold and windy weather and pulled out a 3-2 victory over Central Oklahoma on Wednesday afternoon in the first game out at the Athletic Complex. Ruben Rodriguez led the way for the Dawgs, collecting a team-high two hits while driving in one run and scoring one run of his own.

The Bronchos starting the scoring off in the second inning after back-to-back UCO hits got the inning going. A sac bunt moved the runners over and with one out, starting pitcher Jeremy Smith got a strikeout to get an out away from getting to the dugout. An ensuing wild pitch found its way past the catcher and allowed Central Oklahoma to get on the board first. However, Smith would limit the damage and get the next batter to pop up and end the threat, stranding a runner at third base.

SWOSU would respond in the fourth inning, when they took the lead with a two spot on the scoreboard. Joel Baxley led off the inning by drawing a walk and would make his way to third via a wild pitch and a Garret Gaunt ground ball to the right side that moved him to third with one out. With two outs, Patrick O’Toote hit a hard ground ball that found dirt underneath the third baseman’s glove allowing the first run for the Dawgs to score (unearned). O’Toole stole second to get into scoring position and scored on a Rodriguez hit up the middle allowing SWOSU to take their first lead of the game before a popup would end the inning.

The score would remain the same until the seventh inning when, with one out, Blake Gooden would bean a UCO player and give the Bronchos a baserunner. The runner then stole second and on the throw down, the ball was kicked into the outfield. The runner never slowed down and rounded second and third hard, heading for home and slid safe to tie the game up back at 2-2 in unorthodox fashion.

In the bottom half of the seventh, the Bulldogs responded with their final run of the day after a leadoff double by Rodriguez gave the SWOSU dugout life. After a groundball, walk and a wild pitch, the Dawgs had runners on second and third with one out when UCO elected to intentionally walk Rafael Otero to load the bases. Jason Nichols stepped up to the plate and put the ball in play for a fielder’s choice, avoiding the double play and driving in Rodriguez for the go-ahead run.

SWOSU’s bullpen stepped up and held the Bronchos scoreless for the remaining two innings, after Stephen Pagendarm pitched around a leadoff single in the eighth and then Quintin Dougherty threw a three-up and three-down ninth to close out the game and collect his first save of the season.

Rodriguez led the Dawgs as the only two-hit performance on the squad, while Joel Baxley provided the only extra-base hit. Smith pitched 5.0 innings for SWOSU, striking out four and walking two while giving up one earned run in his outing. Blake Gooden collected the win on the bump after pitching two middle innings of relief before passing the ball off to Pagendarm.

“I’m really proud of our guys for competing today and overcoming a lot of adversity,” SWOSU Head Coach Zack Saunders said following the home opener. “We showed a lot of resolve with the way the wind was blowing and the overall conditions, but our guys played strong and it feels good to get a big win against a quality in-state opponent like UCO early in the season.”

SWOSU (3-0) will now welcome Cameron to Weatherford for a doubleheader starting at noon on Friday and then will travel to Lawton on Sunday to play Cameron in two more games to conclude their week.