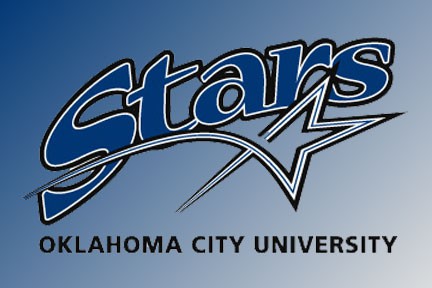 The Stars were forced to play the “if necessary” game against Bellevue, but proved to be the strongest team in the Oklahoma City bracket.

OCU blew out Bellevue, 9-0, in the opening round title game and move on to play in the 2013 NAIA National Softball Championship in Columbus, Ga.

That victory marked win No. 50 for the season and sends OCU into the championship bracket as the fourth seed.  The Stars will take on fifth-seeded Cal State San Marcos at 4 p.m. on Friday, May 24.

Danielle Fox pitched the complete game and picked up the shut out win.  She gave up only two hits in the six-inning run-ruled contest.